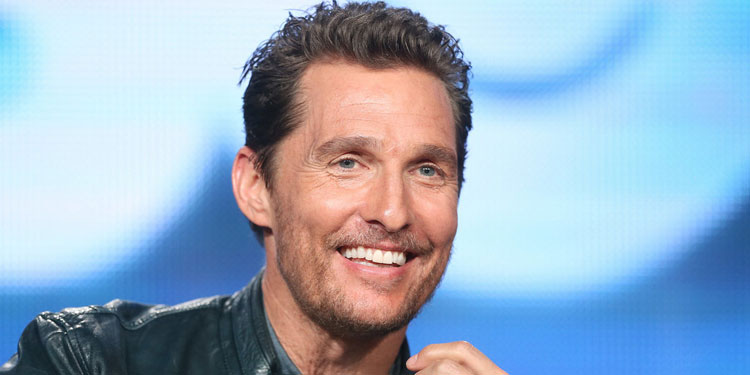 Matthew McConaughey will fairly soon be seen as the Man In Black in the long-gestating adaption of Stephen King’s The Dark Tower, but he’s also planning something a little different. Variety reports he’s in talks to start in White Boy Rick.

Logan Miller and Noah Miller wrote the script, which landed on the Black List of the best unproduced screenplays last year. The movie is based on the true story ‘of Richard Wershe Jr., the only successful white boy gangster/drug kingpin in an African American dominated 1980’s Detroit ghetto. Wershe received a mandatory life sentence after being caught with 17 pounds of cocaine in 1987. He was 17 at the time.’

Obviously McConnaughey would be Wershe, instead he’d play the young man’s salesman father. Yann Demange is set to direct, with plans to starting filming the movie next March in Michigan and Ohio.