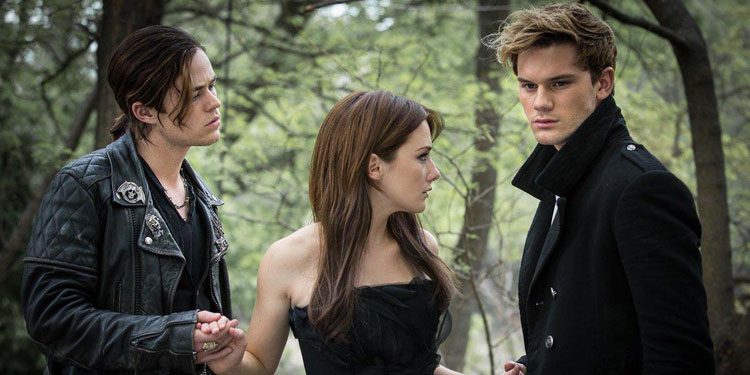 Addison Timlin is Luce, a teenage girl sent to a school for disturbed kids after she was seemingly involved in the death of a boy. She also says she’s been seeing strange shadows for years, which ensures plenty of people think he’s nuts. END_OF_DOCUMENT_TOKEN_TO_BE_REPLACED