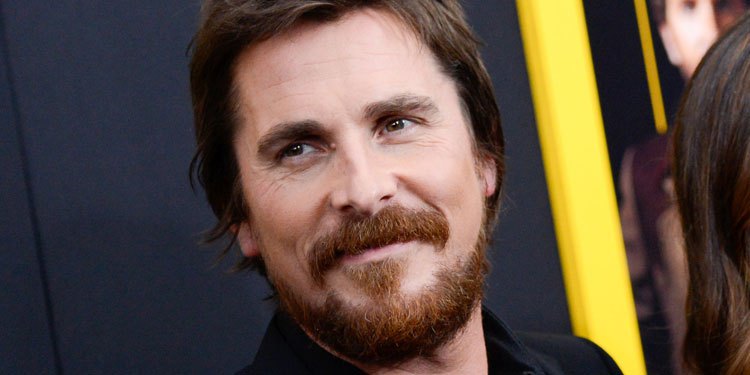 Back in 2013 Christian Bale and director Scott Cooper worked together on Out Of The Furnace. It wasn’t a great success but they obviously liked working with one another, as Variety reports they’re set to reteam for the movie Hostiles, which Cooper is also writing.

Set at the end of the 19th Century, the film ‘tells the story of a legendary Army captain, who agrees to escort a dying Cheyenne war chief and his family back to tribal lands. Making the harrowing and perilous journey from an isolated Army outpost in New Mexico to the grasslands of Montana, the former rivals encounter a young widow whose family was murdered on the plains. Together, they must join forces to overcome the punishing landscape and hostile Comanche tribes that they encounter along the way.’

It certainly sounds like an ambitious one, and hopefully the script will be careful to avoid accusations of having ‘white savior’ issues. Filming is set to begin in July.