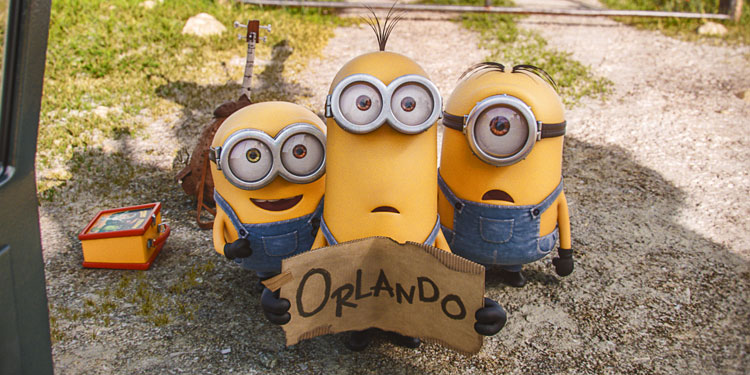 I severely doubt that when the creators of Despicable Me came up with the Minions as a bit of comic relief they ever thought they would become the phenomenon they have. Indeed, you could be forgiven if you’d forgotten those films were about Gru, due to the massive wave of Minions merchandise in the shops, and now a spin-off movie that has massively eclipsed its predecessors, becoming only the third animated film ever to gross more than a billion at cinemas worldwide.

The film takes us back to the origins of the little yellow creatures, who have been look for the evilest boss to follow around for millions of years, from prehistoric fish to the T-rex. However, the last few hundred years have been tough, with the Minions losing all their masters and retreating from the world and hiding away at the South Pole. END_OF_DOCUMENT_TOKEN_TO_BE_REPLACED