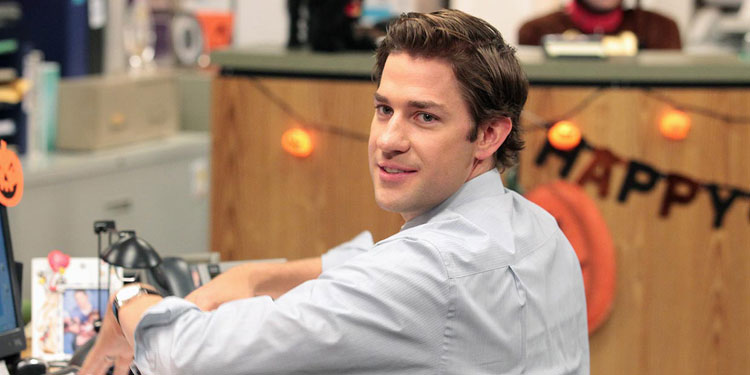 Back in 2012 JJ Abrams revealed he was working on a movie called God Particle, with Julius Onah set to direct. After that, new about the film went pretty quiet, but things are picking up again, as Variety reports that John Krasinski is circling the movie.

He would join the recently cast David Oyelowo and Gugu Mbatha-Raw in the movie, which ‘centers on a team of astronauts who make a terrifying discovery that challenges everything they know about the fabric of reality, as they desperately fight for survival.’ Oren Uziel (The Kitchen Sink) wrote the script.

Onah is still set to direct the movie, which will start shooting in the next few months. It’s currently set for release February 2017.