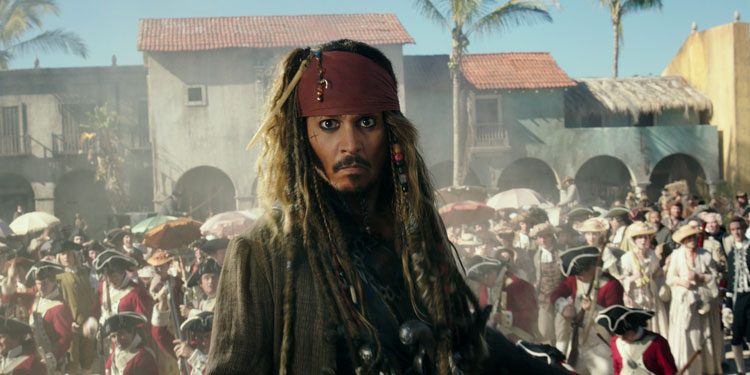 To be honest I enjoy sequels and franchises as long as they keep up the standard and improve upon previous entries, which sadly often isn’t the case. I have reviewed countless sequels over the years and with this review I don’t want to regurgitate what I have previously written about franchises, and I will try to keep this to a minimum with this review as I don’t want to go over old ground; but rather tread new waters (pun fully intended).

Pirates of the Caribbean: The Curse of the Black Pearl was a pleasant surprise to a lot of people when it came out in 2003. Many asked how could a film based on an old amusement park ride have such an effect on audiences around the world, and the answer is because it was fun. Cutthroat Island (1995) was a well-documented bomb at the box office and it was a risky move for Disney to release the first Pirates film, but it paid off both financially and critically. END_OF_DOCUMENT_TOKEN_TO_BE_REPLACED