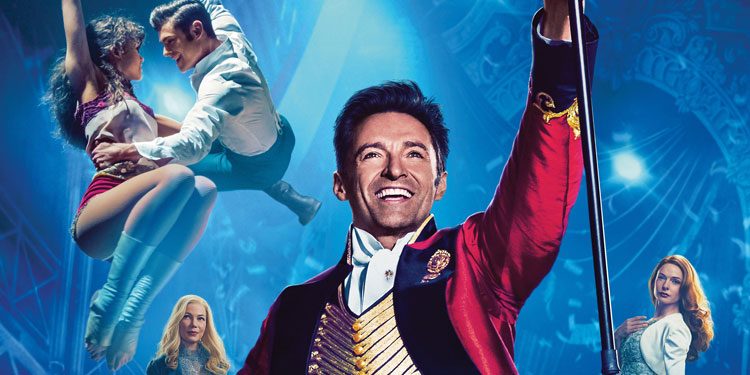 The film will arrive in UK cinemas in on December 26th. Take a look at the new trailer below.  END_OF_DOCUMENT_TOKEN_TO_BE_REPLACED 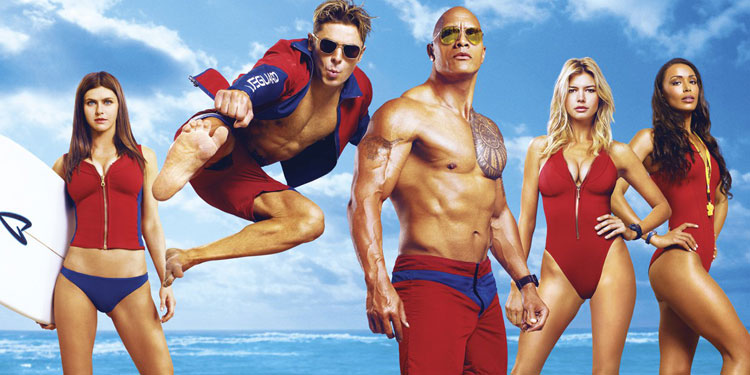 It was almost inevitable that at some point they’d make a movie version of Baywatch. It was, after all, the most popular TV show in the world in the 1990s, and its reputation for being a bit silly and cheesy meant it was ripe for comedy/parody. However, it’s also the sort of property that could have resulted in a truly dreadful film.

I suppose I ought to say what the Baywatch movie is about, but it doesn’t matter an awful lot, as the plot often feels like the least important part of the film. Dwayne Johnson is Mitch Buchanan, head of Emerald Bay’s lifeguards. He has a new recruit thrust upon him – disgraced double Olympic swimming champion Matt Brody (Zac Efron). The young buck isn’t that impressed about being there, and thinks the lifeguards should be honoured he’s walking amongst them. He’s also a bit confused about why Mitch and his fellow guards seem to spend most of their time fighting crime rather than saving people from drowning. END_OF_DOCUMENT_TOKEN_TO_BE_REPLACED 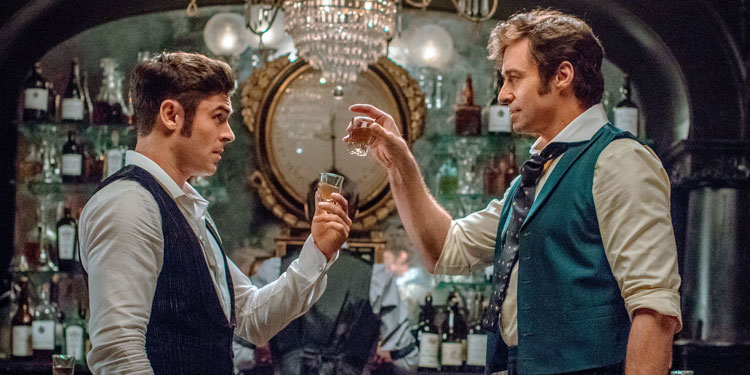 The fact Pasek and Paul are on board is certainly a good thing, as their tunes were so vita to the success of La La Land. Take a loot at the first pics of The Greatest Showman below. The movie will be in UK cinemas January 2018. END_OF_DOCUMENT_TOKEN_TO_BE_REPLACED 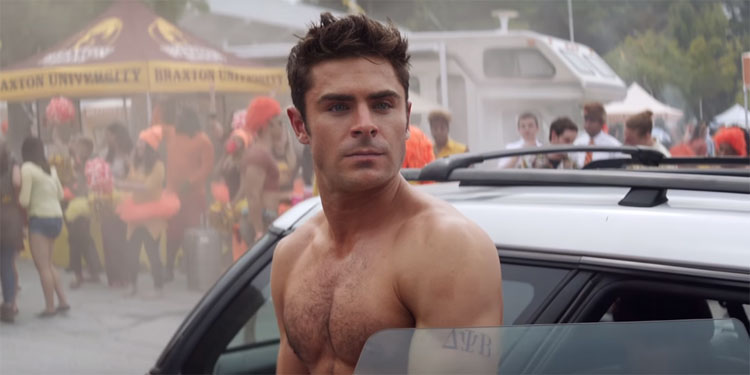 If you asked someone what they thought a serial killer looked like, Zac Efron is not likely to be the answer. However, he’s actually a good choice to play the notorious Ted Bundy, a man who murdered at least 30 women, but was thought to be handsome and charming to those who didn’t know his secret life.

THR reports that it was announced at Cannes that Efron is attached to play Bundy in a movie that’s currently titled, Extremely Wicked, Shockingly Evil and Vile. The film, based on a black listed script by Michael Werwie, ‘Is told through the perspective of Elizabeth Kloepfer, Bundy’s longtime girlfriend, who went years denying the accusations against Bundy but ultimately turned him in to the police. Only nearing his execution, when Bundy began talking about his extensive and heinous murders, did Kloepfer, and the rest of the world, learn the true scope of his numerous and grisly crimes.’

Joe Berlinger, best known for his documentaries Paradise Lost: The Child Murders at Robin Hood Hills, and Tony Robbins: I Am Not Your Guru, is due to direct the film. It’s not clear when the movie might shoot, but it’s currently looking for buyers at Cannes. 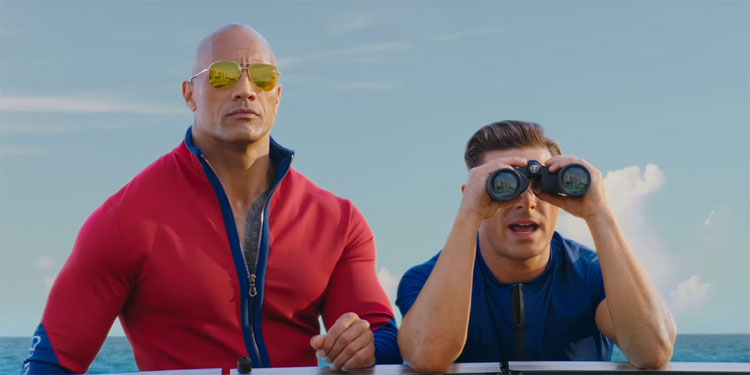 It’s only a couple of weeks until we get to see whether the idea of rebooted 90s TV hit Baywatch as a big screen comedy vehicle for Zac Efron and Dwayne Johnson was a good idea or not. To help convince us it will be, a new Red Band trailer for the movie has arrived.

Take a look at the new trailer below. Baywatch will be in cinemas on May 29th. END_OF_DOCUMENT_TOKEN_TO_BE_REPLACED 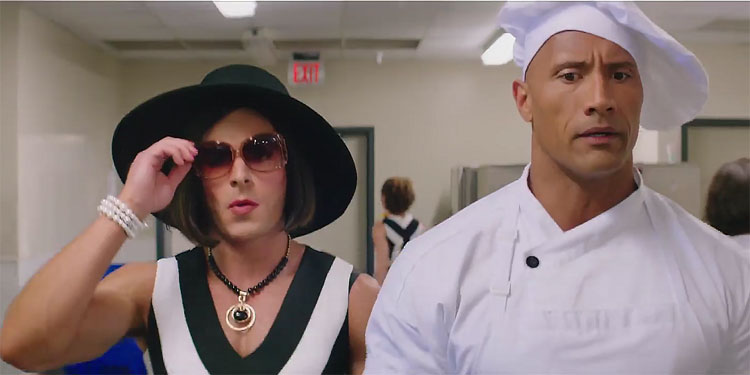 In the first couple of trailer, the most noticeable thing was how Zac Efron and Dwayne Johnson seemed to be in competition as to who could have the body that looked most like it was too muscled for a real human. However, the thing that will be distracting you is this one, is Efron going undercover in drag, and looking like he’s modelled himself on Audrey Hepburn.

Take a look at the new trailer below, which was first tweeted out by The Rock himself. Baywatch will be in cinemas on May 29th. END_OF_DOCUMENT_TOKEN_TO_BE_REPLACED