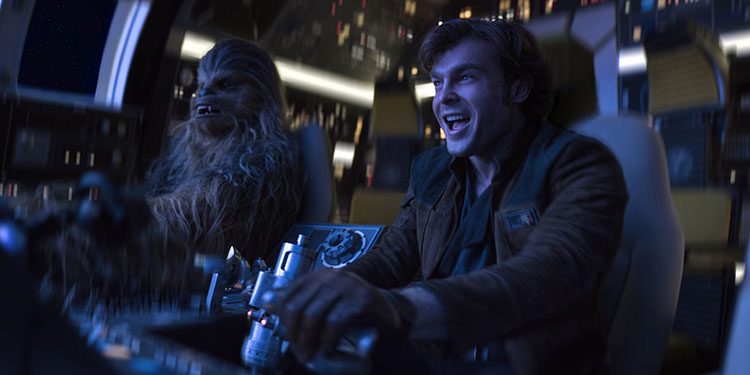 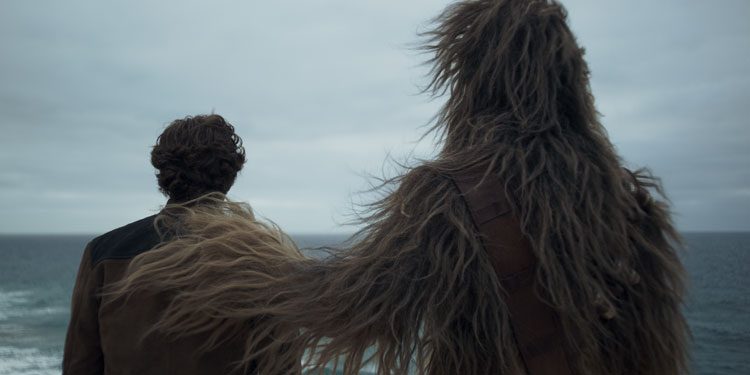 The movie is due out in May. Take a look at the trailer below. END_OF_DOCUMENT_TOKEN_TO_BE_REPLACED 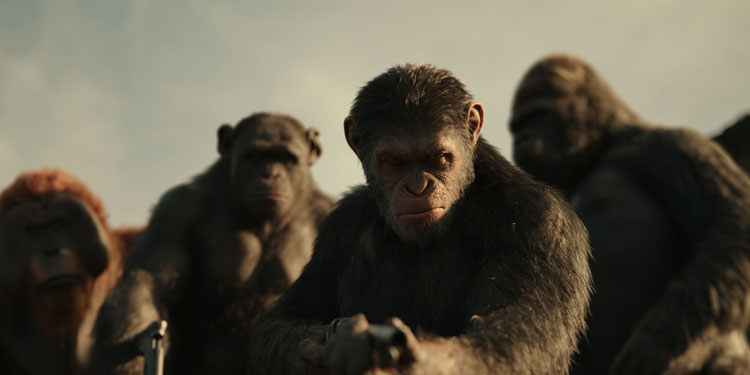 The recent Planet Of The Apes prequel trilogy is probably the most consistently impressive ‘blockbuster’ franchise of the past decade. The movies break the rules far more than they’re generally given credit for, getting progressively more radical as they’ve gone along. This is, after all, a big budget, tentpole franchise where human beings are the bad guys – they’re increasingly presented as brutal, arrogant, cruel and largely deserving of being wiped off the planet.

The three movies have been about the rise of a new civilisation, becoming increasingly confident in having non-human heroes, and that the audience won’t mind siding with the apes against humanity. It’s an oddly radical thing for them to have done. They’ve also become more confident in their moral complexity. Dawn Of The Planet Of The Apes was essentially about an insurgency from the point of view of the insurgents, using the fact that it was apes and humans to hide the fact that its strongest parallels were about America had done in Iraq and Afghanistan.

The criticism of jingoistic, militaristic, unthinking American patriotism continues into War For The Planet Of The Apes, which is incredibly timely in presenting a world where humanity has become increasingly fascist, and where someone – in this case an ape – who wants to heal divisions is ignored. Indeed, the movie is pretty about the nightmare of Trump and alt right – that western civilisation is going to be replaced, partly because of an arrogance that can’t seen the benefit of working together.

The movie once more follows Caesar (Andy Serkis), who’s now at full-scale war with what’s left of the US Army. He attempts to bring an end to the conflict, but ends up being double-crossed. A man known as the Colonel (Woody Harrelson) enters the ape’s secret compound and kills most of Caesar’s family.

Broken by what has happened, Caesar sets out with only a couple of his closest friends to get vengeance. However, Caesar’s personal mission may put all the apes in danger, resulting in a showdown that will determine the future of the planet, and which civilisation is in the ascendancy.

While the trailer for the movie understandably highlighted the action scenes, for much of the running time it’s more of an intense drama. In fact, the middle section is a modern western, but with a couple of chimps and an orang-utan instead of cowboys. It allows the movie to spend time being rather internal, allowing it to explore a key moment in who the apes will be as a civilisation. There is a rather mythic feel as Caesar reaches a crossroads as he attempts to lead his ape brethren in the right direction. There are conscious parallels to Moses and Jesus in what’s going on behind the story, as well as hinting towards things such as the Holocaust.

Thankfully, it doesn’t do this too heavy-handedly (although scenes where Caesar is literally crucified aren’t subtle). It allows War For The Planet Of The Apes to be far more thoughtful and morally complex than most big budget movies would dare to be. Indeed, if this was about two sets of humans against one another, it would probably seem pretty brutal and shocking – it almost certainly wouldn’t have a 12 certificate – but by passing the issues and ideas it’s dealing with through motion-captured apes, it allows the movie to go to some pretty dark and ethically intricate situations, without alienating a mainstream audience. While it maintains a good guys vs. bad guys setup, it’s not afraid of the grey areas in between.

When the action ratchets up, there are some very good setpiece sequences, and as you’d expect for a movie filled with photo-realistic CGI apes that you completely empathise with, the effects are impressive. There are admittedly a few flaws, as while the screenwriters did a great job with the characterisation and overall arc of the plot, at times there are some pretty lazy contrivances to keep the story moving forwards. However, that’s only a minor problem amidst what is otherwise one of the best tentpole releases of the year.

Overall Verdict: The recent Planet Of The Apes films really should be applauded for breaking the mould of what it’s possible to do with a tentpole release, with War sending it out on a thoughtful and powerful note.

Special Features:
Behind The Scenes Featurette 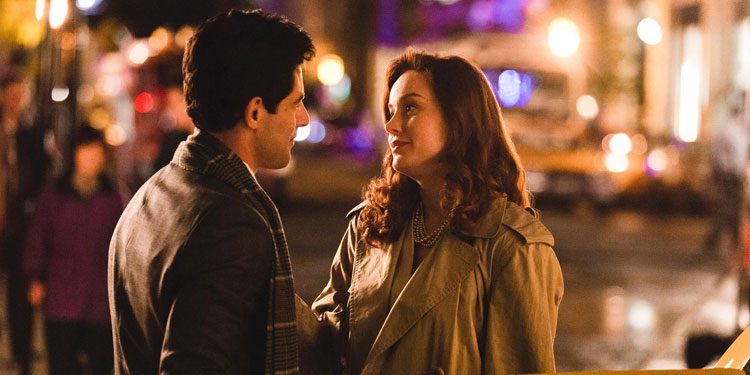 No UK date is currently set. Take a look at the trailer below. END_OF_DOCUMENT_TOKEN_TO_BE_REPLACED Here’s the synopsis: ‘In War for the Planet of the Apes, the third chapter of the critically acclaimed blockbuster franchise, Caesar and his apes are forced into a deadly conflict with an army of humans led by a ruthless Colonel. After the apes suffer unimaginable losses, Caesar wrestles with his darker instincts and begins his own mythic quest to avenge his kind. As the journey finally brings them face to face, Caesar and the Colonel are pitted against each other in an epic battle that will determine the fate of both their species and the future of the planet.’ 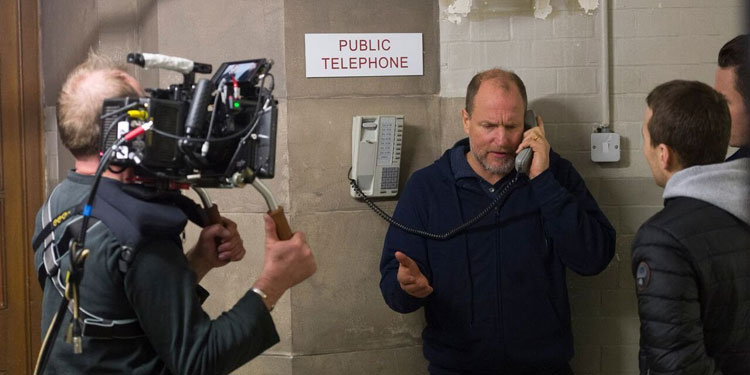 There have been feature-films shot in one take before, but early this year Woody Harrelson decided to take this one step further. Not content with making a film with one camera in a single unbroken take, he decided it should be transmitted live to cinemas at the same time.

That meant that only a limited amount of people got to see it at the time, but now it’s heading for a wider release, so everyone can take a look at at Lost In London. The movie got pretty good reviews on its live debut, and the new trailer certainly makes it look fun.

In the film Woody plays a fictionalised version of himself, as he makes his way across London as he becomes the subject of a tabloid scandal and discovers that even his fame can’t help him. The likes of Owen Wilson and even Willie Nelson co-star.

The movie will be in certain cinemas in the UK from late April, with a screening plus Q&A with Harrelson on April 30th. You can fin out more at Picturehouses.co.uk.  END_OF_DOCUMENT_TOKEN_TO_BE_REPLACED

CHECK OUT THESE RELATED ARCHIVES:
ACTORS: Woody Harrelson
Next Page »