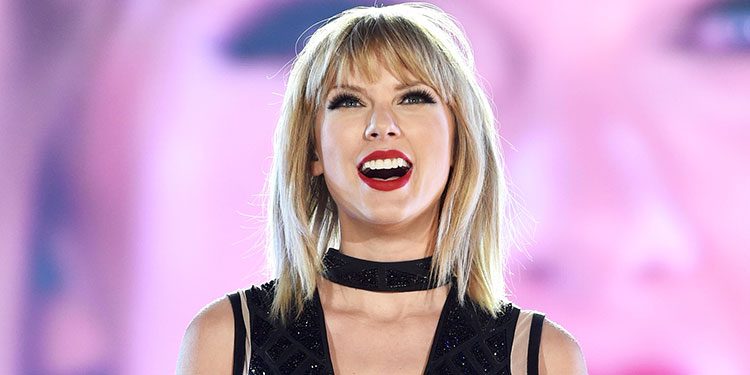 For a very long time there’s been talk about turning Andrew Lloyd Webber’s Cats into a movie. For various reasons – not least that despite its massive stage success it’s a very odd show, with very little plot and a far greater reliance on dance than mainstream cinema is often comfortable with. However, now it’s moving forward thanks to Tom Hooper (Les Miserables, The King’s Speech) coming on board to direct.

Now it’s starting to fill out the cast, with Taylor Swift, Jennifer Hudson, James Corden, and Ian McKellen all set to star, according to THR. They will all be members of the ‘jellicles’ a group of cats preparing for a ball where they will decide which of them will be given a new life. Hudson will play Grizabella (singer of the show’s most famous song, Memory), McKellan will be Old Deuteronomy, while Swift is likely to play the flirtatious Bombalurina. It’s not clear who Corden will be.

The current plan is for Hooper to shoot the live-action movie (rather than an animated film that often seemed to be Hollywood’s preferred option for Cats) in the UK later this year, with a script by Lee Hall (Billy Elliot). It should be in cinemas next year.