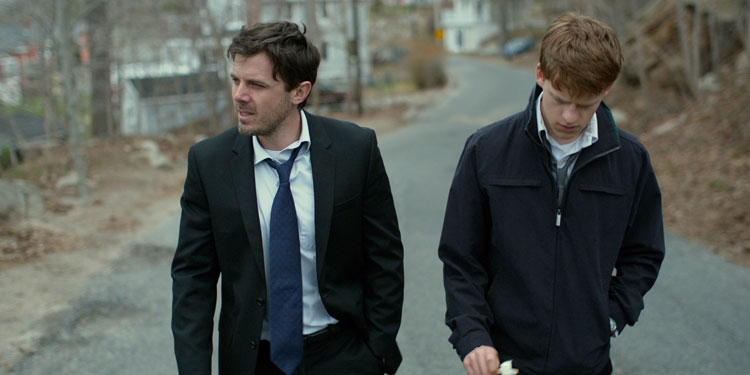 Affleck is Lee Chandler, who’s working as a janitor in Boston. He drinks too much, barely socialises and gets in trouble for being rude to tenants. He gets a call to say that his brother has died and so he heads to his hometown of Manchester, Massachusetts. Lee also knows he’ll have to help look after his teenage nephew, Patrick (Lucas Hedges) but isn’t prepared for that fact his brother has named him as Patrick’s guardian, something he doesn’t feel vaguely able to handle. END_OF_DOCUMENT_TOKEN_TO_BE_REPLACED