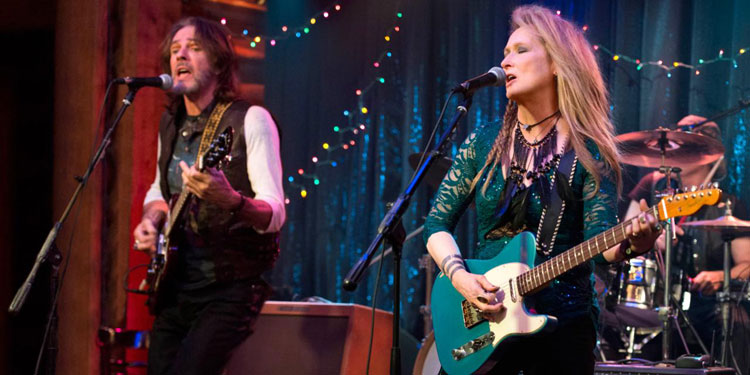 Ricki (whose real name is Linda) gets a call from her ex-husband, Pete (Kevin Kline), to tell her their daughter, Julie (Mamie Gummer), is severely depressed after her hubby ran off with another woman. Ricki jumps on a plane from California to Iowa and discovers things are worse than she thought, as Julie has attempted suicide. However, Julie seems to respond to having her mother around, even if her two sons are less impressed about having the mother who virtually abandoned them around. END_OF_DOCUMENT_TOKEN_TO_BE_REPLACED