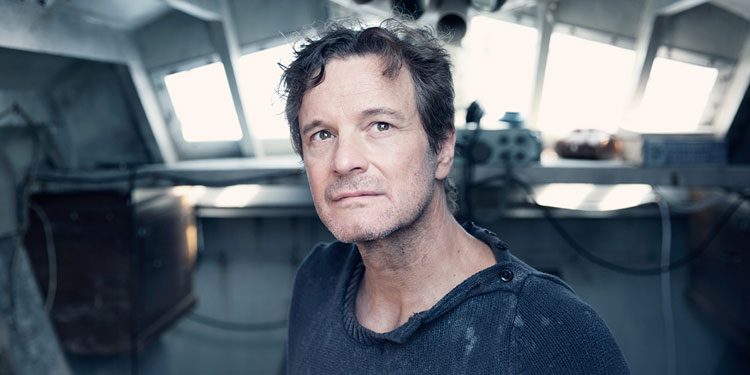 As such I went into The Mercy with no knowledge of the film beside the two leads, but had an underlying feeling that this may be a film designed to win awards due to its release in February and the fact that director James Marsh’s previous film, The Theory of Everything (2014), was both critically praised and won a lot of gongs. What I got was a perfectly fine and enjoyable film, but in all honesty it felt like a feature length drama made for the small screen, which isn’t really surprising as it’s made by BBC Films. END_OF_DOCUMENT_TOKEN_TO_BE_REPLACED 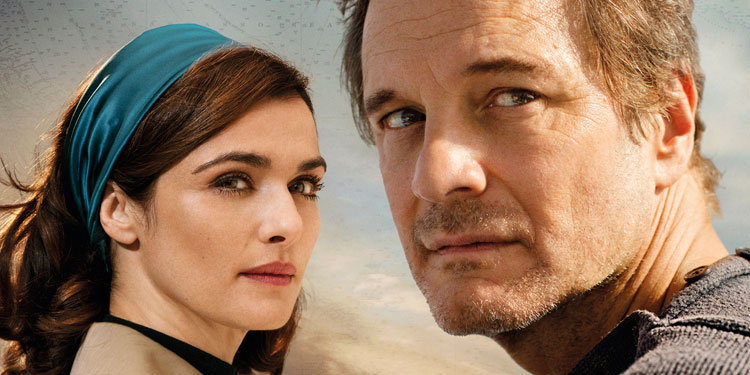 The movie is due in UK cinemas 9th February 2018. Take a look at the trailer and poster below. END_OF_DOCUMENT_TOKEN_TO_BE_REPLACED 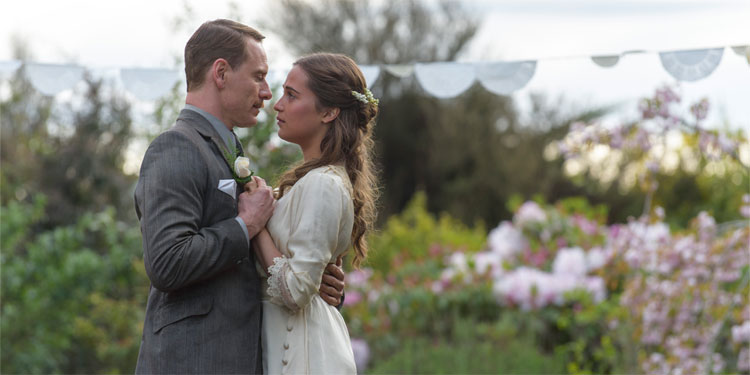 After the end of the First World War, former soldier Tom Sherbourne (Michael Fassbender) takes a job as the keeper of an isolated lighthouse off the coast of Australia. While he’s hoping for some time alone, he’s surprised to find romance with the young Isabel (Alicia Vikander), who soon becomes his wife. Their happiness on the remote island is hampered by the fact she loses several children during pregnancy.

Fate then intervenes when a boat washes up on the shore with a dead man and a live baby in it. While Tom knows he must signal the mainland about this unexpected development, his wife realises that if they stay silent, no one is likely to question whether the child was theirs or not. After deciding to keep the baby girl, Tom accidentally discovers whose child it really is, and that there’s a grieving mother on the mainland. END_OF_DOCUMENT_TOKEN_TO_BE_REPLACED