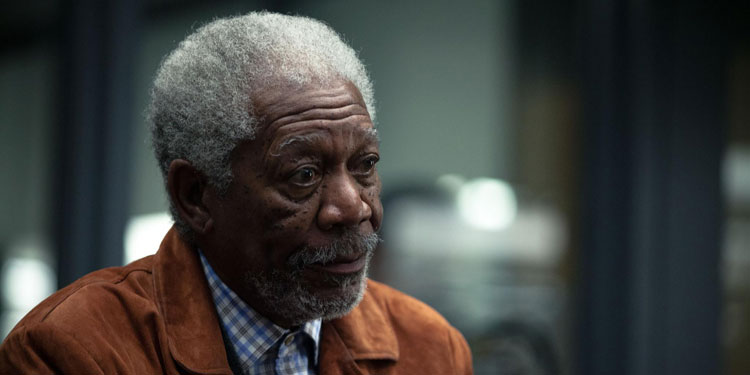 Disney has invested a lot of money in turning its classic animated movies into live-action movies, and for a while it’s working on a few other classic tales, including a film based around The Nutcracker And The Mouse King. The movie already has Misty Copeland & Mackenzie Foy attached to star, and now Variety reports that Morgan Freeman is in talks to join them.

The film is ‘is based on the 1816 story “The Nutcracker and the Mouse King” by E.T.A. Hoffmann in which a girl named Clara is charged by her parents with taking care of a Christmas toy Nutcracker doll – which comes to life and defeats an evil Mouse King with seven heads.’ It will also take on elements of Tchaikovsky’s classic ballet.

Foy is attached to the role of Clara, while Freeman would be her mysterious godfather, Drosselmeyer. Copeland is onboard as the lead ballerina. Lasse Halstrom is set to direct the movie.