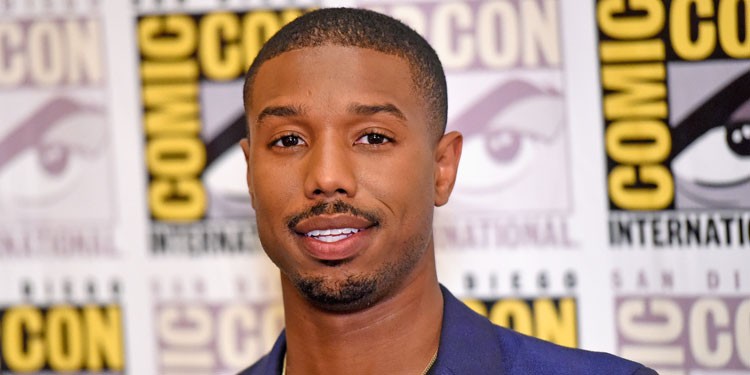 Marvel’s Black Panther will be the first mega-budget comic book movie led by a black superhero (and no, we’re not counting the likes of Blade as mega-budget), and the Comic Book company is certainly keen to pull together a great cast for the movie. Chadwick Boseman has already been seen as the title character in Captain America: Civil War, with Lupita Nyong’o in talks to join him, while Andy Serkis will be the villain and it’s also believed Martin Freeman’s government agent Everett Ross will show up.

Now, THR reports that Michael B. Jordan may be jumping from Fox’s Fantastic Four into Marvel’s own movie’s universe, as he’s now set to appear in Black Panther. It’s not known who he will play, but at least one source says he will be a bad guy.

It will be the third time Jordan has worked with director Ryan Coogler, following Fruitvale Station and Creed. Black Panther will shoot early next year for release February 2018. 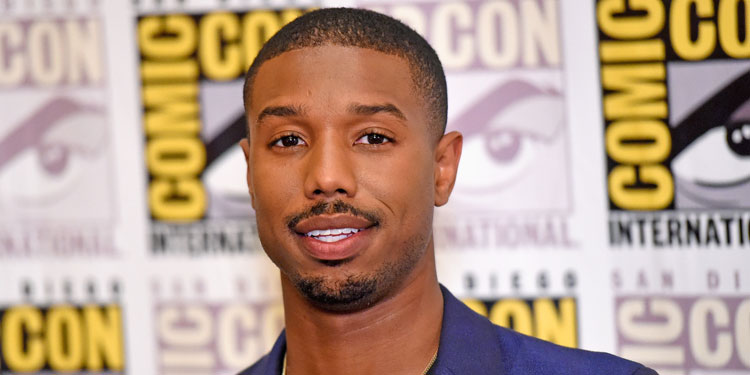 It’s deja vu all over again, as while the classic 1968 movie The Thomas Crown Affair was remake with Pierce Brosnan in the lead role in 1999, it looks like it’s getting another do-over. THR reports that Michael B. Jordan is hoping to star in a new version of the story, with MGM backing the film.

Assuming it follows the story of the original, Creed and Fantastic Four star Jordan will be ‘a wealthy businessman who conducted robberies on the side. When an insurance investigator… starts to track him down, the two begin an affair even as Crown plans another heist.’

The remake was apparently Jordan’s idea, and MGM seems to like it. However it’s very early days as no writers or a director are attached as yet. It’s also proof that Hollywood sees a big future for the young actor.