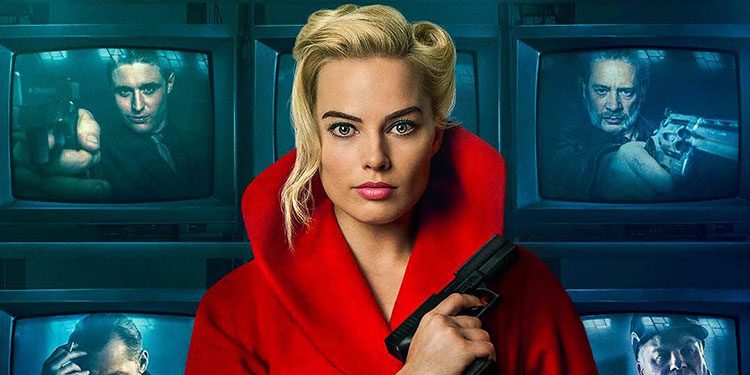 Terminal certainly looks like it’s going to be completely insane, but it could also be a great showcase for Margot Robbie’s talents, with the Aussie actress putting on her best British accent for the neo-noir. She’s part of a great cast that also includes Mike Myers, Simon Pegg, Max Irons and Dexter Fletcher.

Here’s the synopsis: ‘In the dark heart of a sprawling, anonymous city, TERMINAL follows the twisting tales of two assassins carrying out a sinister mission, a teacher battling a fatal illness, an enigmatic janitor and a curious waitress leading a dangerous double life. Murderous consequences unravel in the dead of night as their lives all intertwine at the hands of a mysterious criminal mastermind hell-bent on revenge.’

The trailer for the movie has arrived, which you can take a look at below. No UK release dates are currently set. END_OF_DOCUMENT_TOKEN_TO_BE_REPLACED