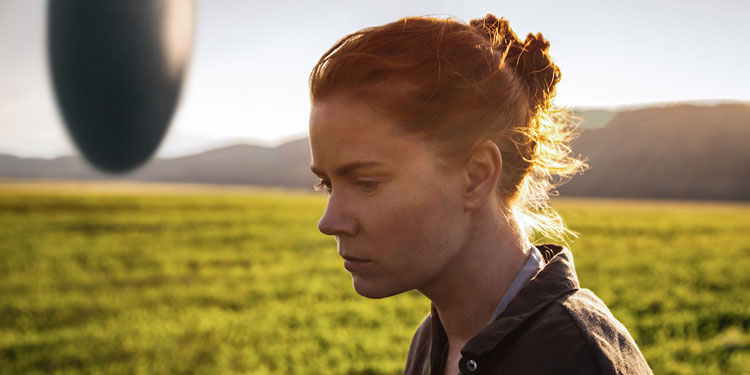 It’s very rare for a sci-fi film to get Oscar nominations outside of the technical categories, so it’s truly exceptional that Arrival scored eight of them, including Best Picture, Best Director, Best Screenplay and Best Actress. It may have won just one Academy Award – Best Achievement in Sound Editing – but it’s still highly unusual.

In the movie, the world is shocked when 12 mysterious ovoid spaceships arrive at various points around the planet, hanging in the sky. One of them is over American soil, so the government decides it needs to know what’s going on. Inside the ship are two aliens – which look like a cross between trees and octopuses – but there’s no way to communicate with them. END_OF_DOCUMENT_TOKEN_TO_BE_REPLACED