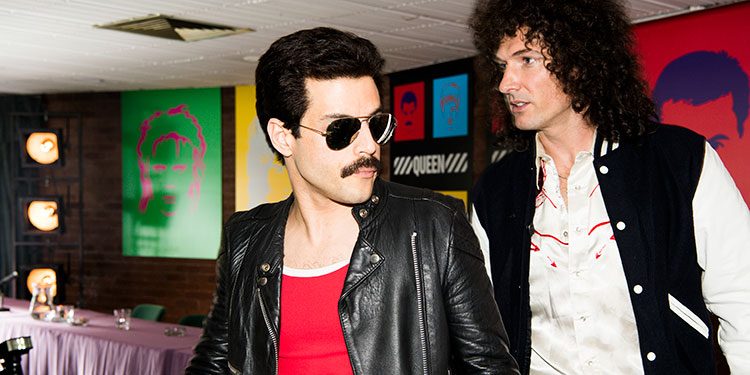 Bohemian Rhapsody is due in UK cinemas on October 24th. END_OF_DOCUMENT_TOKEN_TO_BE_REPLACED