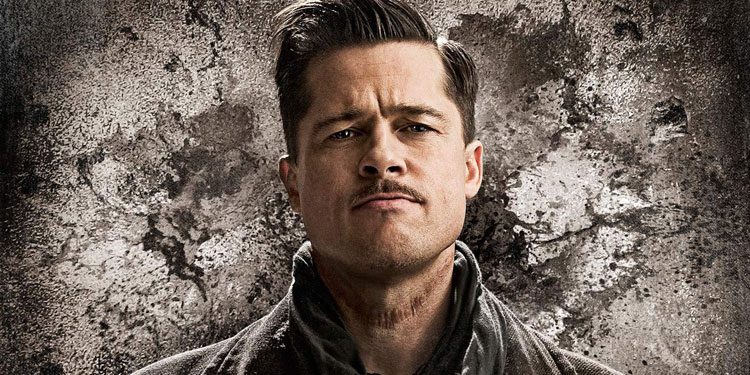 A few weeks ago it was revealed that Leo DiCaprio was reteaming with director Quentin Tarantino for his film that takes place in LA at the time of the Charles Manson murders. Now he’s bagged another big name he’s worked with before, as Brad Pitt has also joined the movie, according to Variety.

We also now have a Sergio Leone-esque name for the film – Once Upon a Time in Hollywood.

Not too much is known about the exact plot of the film, except that it will be a, ‘Pulp Fiction-esque movie set in the 1969 Los Angeles during the summer of the Manson murders.’ DiCaprio is set to be former TV western star, Rick Dalton, with Pitt as his longtime stunt double, Cliff Booth.

Tarantino says of the characters, “Both are struggling to make it in a Hollywood they don’t recognize anymore. But Rick has a very famous next-door neighbor…Sharon Tate.”

He adds, “I’ve been working on this script for five years, as well as living in Los Angeles County most of my life, including in 1969, when I was 7 years old. I’m very excited to tell this story of an L.A., and a Hollywood that don’t exist anymore. And I couldn’t be happier about the dynamic teaming of DiCaprio & Pitt as Rick & Cliff.”

The film will be released during August 2019, exactly 50 years after the murder of Sharon Tate by Charles Manson’s ‘family’.

CHECK OUT THESE RELATED ARCHIVES:
ACTORS: Leonardo DiCaprio, Brad Pitt  DIRECTORS: Quentin Tarantino  FILMS: Once Upon A Tim In Hollywood 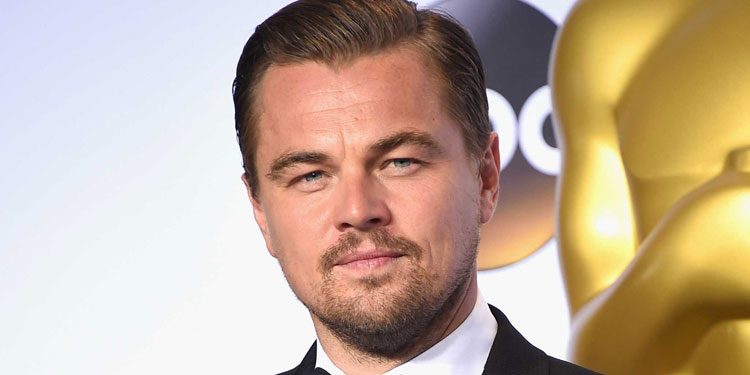 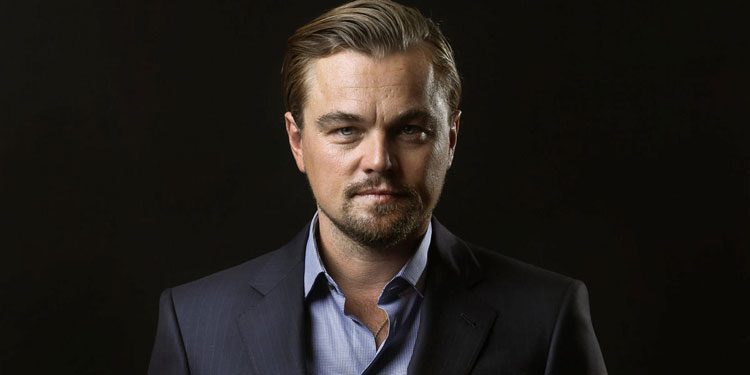 There’s a bit of intrigue in Hollywood at the moment. There are rumours that Jared Leto is a bit angry about the announcement that Warner/DC is working on an origin movie for The Joker. That’s because despite Leto playing the role in Suicide Squad and being attached to a couple of spin-offs, he won’t be part of this new, standalone movie that’s in the works.

Some wondered though whether the reason Warner wasn’t involving Leto was because the origina movie would be about a much younger version of The Joker/Jack Napier. That doesn’t seem to be the case though, as THR reports that the studio is attempting to woo Leonardo DiCaprio into playing the role, who’s only three years younger than Jared.

It’s not known how interested DiCaprio might be, but it’s suggested that one of the reasons Warner wanted Martin Scorsese involved as a producer is because it might make it easier to land the actor. THR adds that the, ‘chances of landing DiCaprio could be slim to none. But the attempt in itself sends a signal to talent that Warners wants to hire serious filmmakers to make serious films.’

The probability is therefore that Leo won’t be in the film, but it’s certainly an interesting possibility. 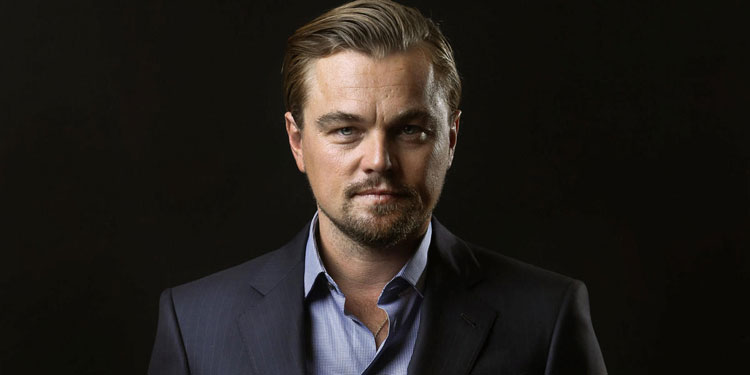 Leonardo DiCaprio apparently got his name after his mother felt him kick in the womb while she was looking at a Leonardo da Vinci painting in the Uffizi in Florence. It’s perhaps not too much of a surprise then that the now fully grown Leo would be interested in playing the renaissance genius in a movie.

His wish has come a step closer as Paramount has beaten Universal to the rights to Walter Isaacson’s upcoming book on da Vinci, which comes with DiCaprio set to star. The actor will also produce via his Appian Ways production company, according to Variety.

Not too much more info is known about the movie, such as whether it will be a complete birth-to-death biopic, or whether it will focus on just part of the artist and inventor’s rather complex life. It’ll also be interesting to see how it deals with da Vinci’s sexuality, as many people presume he was gay – but scholars disagree whether he was actively gay, or whether he was completely celibate (none of his writings shed much light on the matter). What is known is that he was charged with sodomy in 1476, although it was dismissed as the accusation was made anonymously.

We will have to wait and see how it’s handled in the DiCaprio film (or whether he just becomes straight).

It looks like Leonardo DiCaprio is hoping to do some sleuthing, as he’s teamed up with Paramount to produce and star in an adaptation of Stephan Talty’s book, The Black Hand. It could be an interesting one as it’s based on the true story of man nicknamed the ‘Italian Sherlock Holmes.’

Variety reports that The Black Hand will be about, ‘the origins of the mafia in America’, following Joe Petrosino, ‘an NYPD cop who goes after the ruthless gang in the early 190os. The thugs (with the calling card black hand) migrated from Italy to America, and kidnapped people to extort money from their families. They were loathed by law-abiding Italian families who were frightened, but nevertheless helped Petrosino behind the scenes.’

There’s no news on when we might get to see the movie, and it might be a while and DiCaprio is known for taking his time developing new films. Hopefully it won’t be too long though. 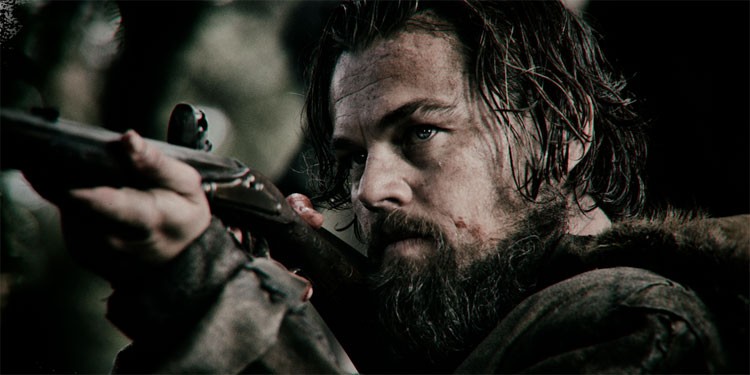 Awards season is yet again upon us, bringing with it the usual ‘tick these boxes in order to get an award’ type films. Not that I think this is a bad thing, as I have previously written that this is the time of year where audiences are treated to some of the best films studios have to offer, and I stand by that.

The Revenant tells the story of Hugh Glass (DiCaprio), a fur huntsman and frontiersman in the 1820’s who is left for dead by his party after a vicious bear attack. His half Native American son is murdered in front of his eyes by fellow hunter John Fitzgerald (Tom Hardy) and Glass’s lust for revenge drives his survival against the odds and elements. END_OF_DOCUMENT_TOKEN_TO_BE_REPLACED