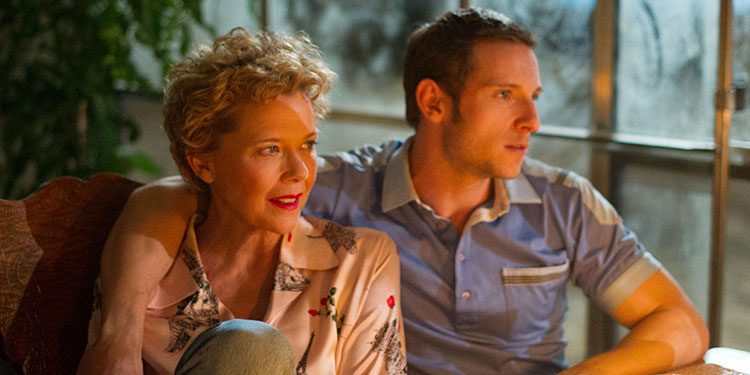 Film Stars Don’t Die In Liverpool picks up her story in the 1970s, by which time Grahame (Annette Bening) is appearing in theatre in Britain. The older star meets the much younger Peter Turner (Jamie Bell), with a May-December romance developing. Grahame is flattered by the attentions of the younger man, while Turner is impressed by his beau’s celebrity – something that’s beguiling and exotic for a working-class Liverpudlian lad. END_OF_DOCUMENT_TOKEN_TO_BE_REPLACED