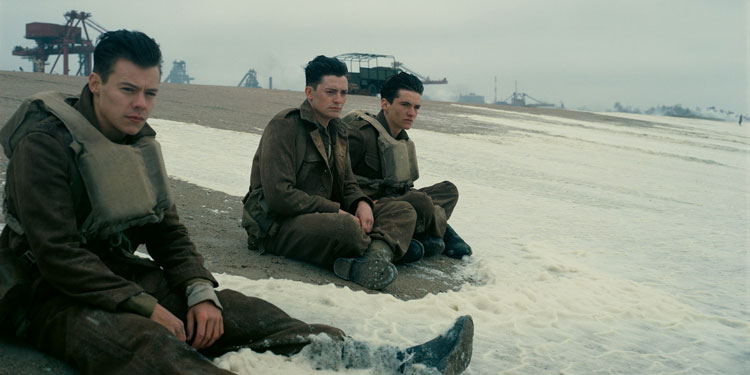 Christopher Nolan is one of the few directors who can pretty much make any movie he wants. Thanks to the success of unconventional big budget movies such as Interstellar and Inception – and of course The Dark Knight trilogy – Warner Bros. trusts him to deliver. On the surface Dunkirk seems a more straightforward proposition as it’s a World War II movie, but as this is Nolan, he’s not going to make a war film quite like anyone else.

For a start there’s remarkably little dialogue and while there are main characters, we learn comparatively little about them. Likewise, while it’s about an incredibly famous event, it’s not interested in being an exposition-heavy historical overview, complete with officers pushing little boats around a war-room map to explain to us what’s going on. Instead it’s a film that wants to create a sense of realism about the events it’s talking about. It also has an almost puzzle-box nature – three intercut stories each taking place at a slightly different time – helping to create a sense of the chaos and uncertainty for those caught up in the events of late Spring 1940. END_OF_DOCUMENT_TOKEN_TO_BE_REPLACED

Christopher Nolan is a franchise. Much like the Spielberg summer releases of yesteryear or any film by Stanley Kubrick, there is a devoted audience who can’t wait to see the director’s next film. More often than not, Nolan’s movies are original (to a degree), stand alone and the studio has faith in the director’s abilities.

Nolan’s relationship with Warner Brothers seems to be going from strength to strength and I’ve read that he has a tendency to deliver his movies under budget and before the scheduled deadline.

I also like to believe that the pitch meetings go something like:
Nolan: “I have this idea for my next film.”
Warner’s: “Great, sounds excellent! Here, have some money and let us know once it’s done!” END_OF_DOCUMENT_TOKEN_TO_BE_REPLACED As always it’s been a summer filled with superheroes and sci-fi, but Christopher Nolan is offering up something a little different in a couple of weeks – Dunkirk. It’s his take on one of the most famous moments in World War II, and to keep us interested a new, minute long trailer has been released.

The movie opens on July 21st. Watch the new trailer below, along with a roundtable interview about the movie. END_OF_DOCUMENT_TOKEN_TO_BE_REPLACED Having spent years in the world of sci-fi and comic books with the Dark Knight films, Inception and Interstellar, Christopher Nolan is doing something a little different. However, as this trailer shows, it’s still going to be on a massive scale, as he attempts to take us deep into events in Dunkirk during the Second World War.

The movie opens on July 21st. Watch the main trailer below. END_OF_DOCUMENT_TOKEN_TO_BE_REPLACED 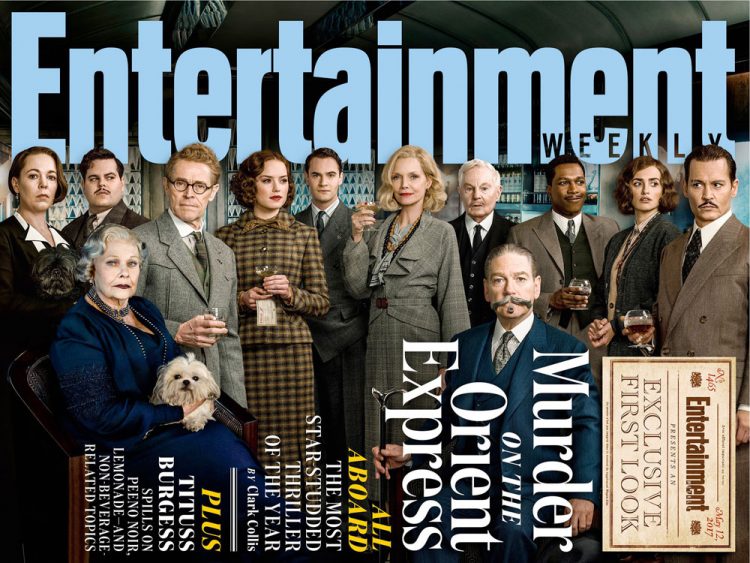 The movie is due out in November. Take a look at the first pics below. END_OF_DOCUMENT_TOKEN_TO_BE_REPLACED 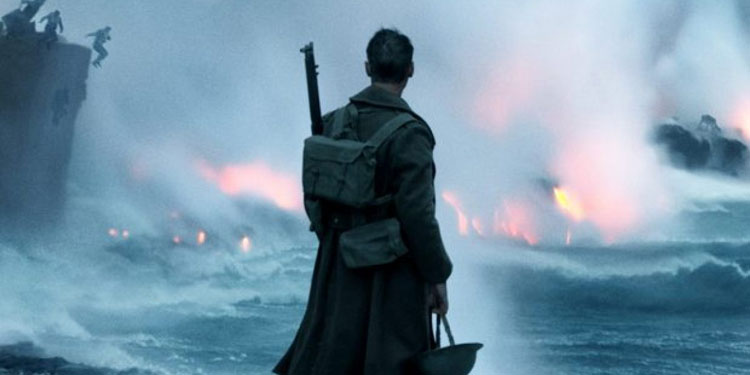 Yesterday we got the first official poster for Christopher Nolan’s Dunkirk, and that’s now been followed by a trailer. While it’s certainly intriguing, it’s perhaps not quite as big as you might have expected, and doesn’t really explain much about the plot, but it does do a decent job of making it look like a slightly more hopeful version of Saving Private Ryan.

‘“Dunkirk” opens as hundreds of thousands of British and Allied troops are surrounded by enemy forces. Trapped on the beach with their backs to the sea they face an impossible situation as the enemy closes in.’

The film will be in cinemas next July. END_OF_DOCUMENT_TOKEN_TO_BE_REPLACED