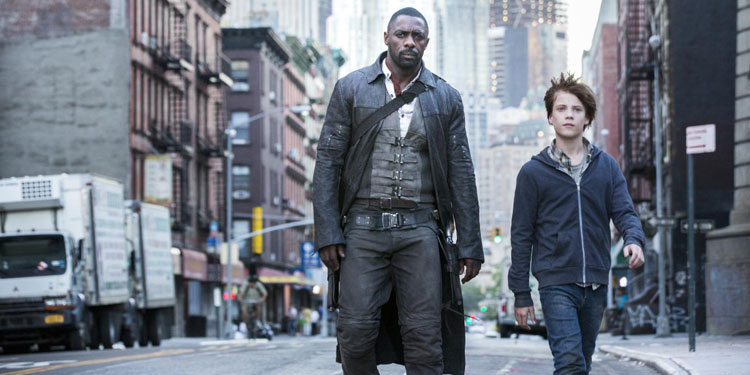 The film focuses on teenager Jake (Tom Taylor), who’s been having strange visions of a giant tower at the centre of the universe and the ‘Man In Black’ (Matthew McConaughey), who’s determined to destroy it. While those around him are beginning to think Jake is becoming unhinged, the teen discovers what he’s been seeing is real. END_OF_DOCUMENT_TOKEN_TO_BE_REPLACED