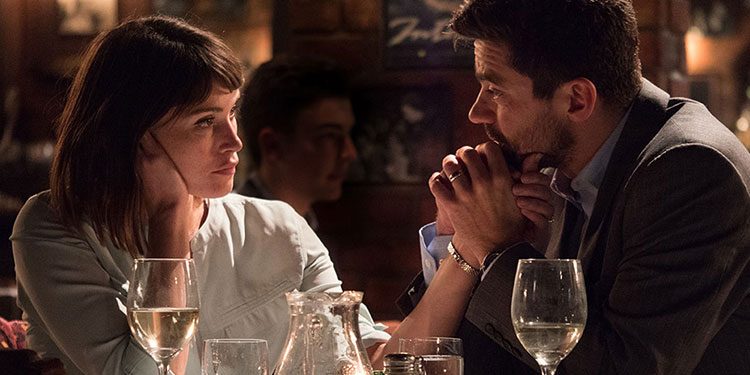 The film is out in the UK on July 27th and will hit the US ahead of that on May 11th. Take a look at the trailer below. END_OF_DOCUMENT_TOKEN_TO_BE_REPLACED 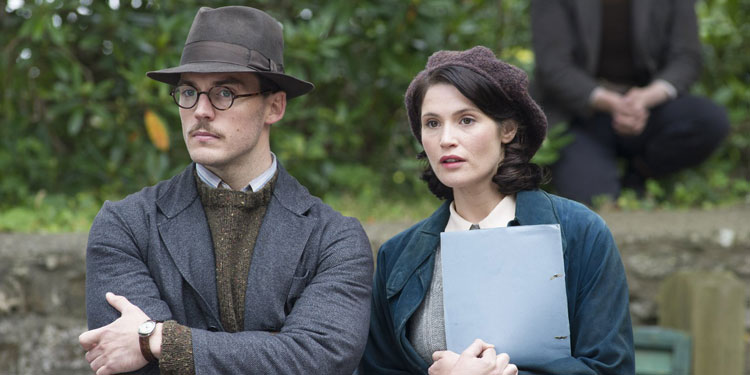 Catrin soon discovers that she’s still living in a man’s world, having to fight for respect from her colleague, Tom Buckley (Sam Claflin), and pretty much everyone else around her. After all, in Tom’s words she’s just there for the ‘slop’ – aka the female dialogue. END_OF_DOCUMENT_TOKEN_TO_BE_REPLACED 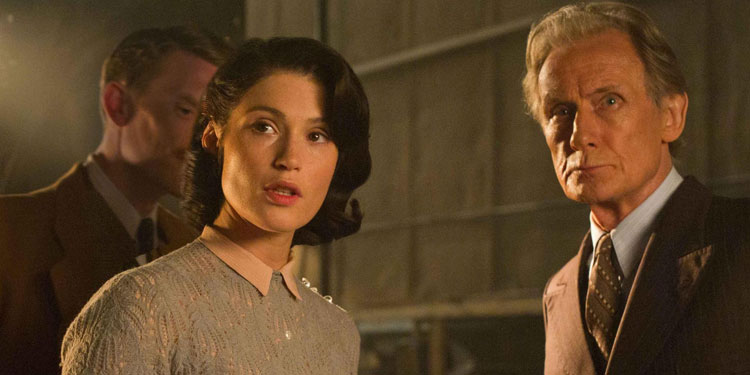 During World War II the UK, those who weren’t fighting had to make all sorts of cutbacks, with food rationed, blackouts ordered at night and limits on nearly everything. However, cinema was seen as so important to raising morale that the government invested large amounts of money in uplifting movies. It certainly worked, as more cinema tickets were sold per year in Britain between 1942 and 1946 than at any other time in history.

Now a film is on the way that wants to take a look at that time, as well as taking on gender issues, with Gemma Arteron as a young, untested screenwriter, charged with lifting the nation’s spirits.

Here’s the synopsis: ‘1940, London, the Blitz; with the country’s morale at stake, Catrin (Gemma Arterton), an untried screenwriter, and a makeshift cast and crew, work under fire to make a film to lift the nation’s flagging spirits; and inspire America to join the war. Partnered alongside fellow screenwriter, Buckley (Sam Claflin) and eccentric actor Ambrose Hilliard (Bill Nighy), the trio set off to make a film that will warm the hearts of the nation and capture the imagination of the American population.’

The movie is due out in April. END_OF_DOCUMENT_TOKEN_TO_BE_REPLACED