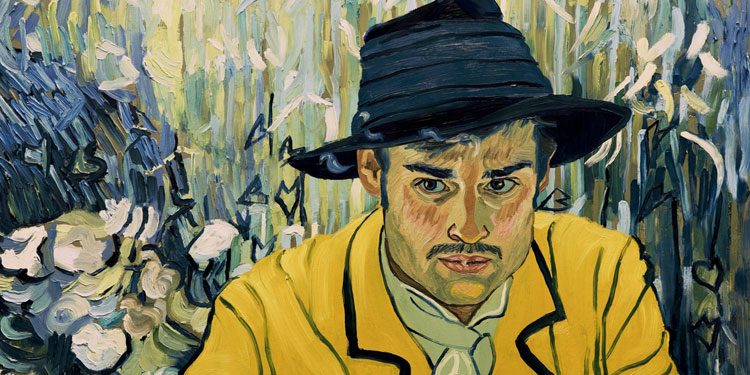 The film is set a year after Van Gogh’s death. Vincent’s friend from Arles, Postman Joseph Roulin (Chris O’Dowd), forces his slacker son, Armand (Douglas Booth), to hand deliver the artist’s final letter to his brother, Theo. After Armand discovers Theo is also dead, he travels on to the place where Vincent spent his final days, Auvers-sur-Oise, to see whether he should give the letter to the man who was supposed to be looking after him at the time, Dr. Gachet (Jerome Flynn). END_OF_DOCUMENT_TOKEN_TO_BE_REPLACED 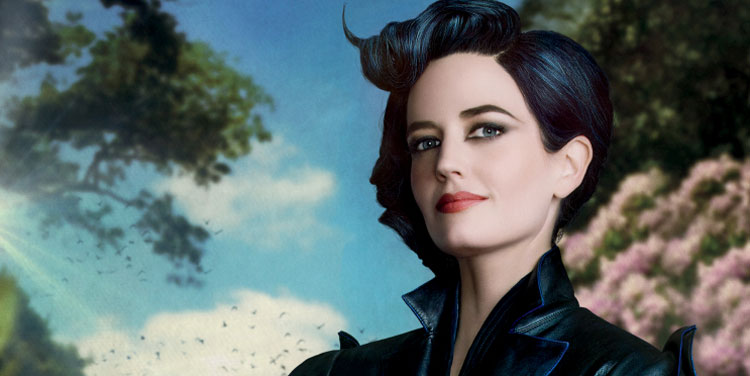 From the look of this trailer, Miss Peregrine’s Home for Peculiar Children may see Tim Burton back in proper Tim Burton-y form, bringing a touch of gothic to a strange tale. It certainly looks like it might be pretty entertaining.

Here’s the synopsis: ‘From visionary director Tim Burton, and based upon the best-selling novel, comes an unforgettable motion picture experience. When his beloved grandfather leaves Jake clues to a mystery that spans different worlds and times, he finds a magical place known as Miss Peregrine’s Home for Peculiar Children. But the mystery and danger deepen as he gets to know the residents and learns about their special powers…and their powerful enemies. Ultimately, Jake discovers that only his own special “peculiarity” can save his new friends.

Take a look at the new trailer and character posters below. END_OF_DOCUMENT_TOKEN_TO_BE_REPLACED 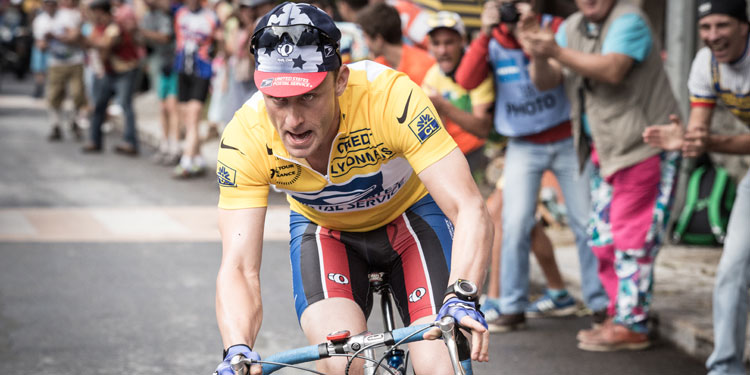 At the start of the movie Lance (Ben Foster) is an okay but unexceptional cyclist, who few think will ever do anything special. After overcoming testicular cancer, he returns with a passion to win, and knowing the world of cycling is riddled with cheats taking performance-enhancing drugs, he decides he will do the same, enlisting the help of Michele Ferrari (Guillaume Canet) to allow him to set up a ‘Program’ that will help him win, as well as arranging to have a team built around him that will ensure a Tour de France victory. END_OF_DOCUMENT_TOKEN_TO_BE_REPLACED