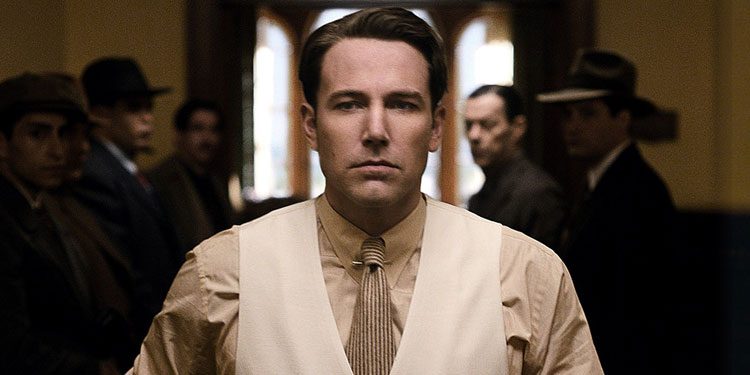 After Argo won the Best Picture Oscar, Warner let him loose on Live By Night, but to be honest, it might have been worth delaying it a little longer and bringing someone in who could have tightened the script and made more of the themes that should have tied it together. END_OF_DOCUMENT_TOKEN_TO_BE_REPLACED