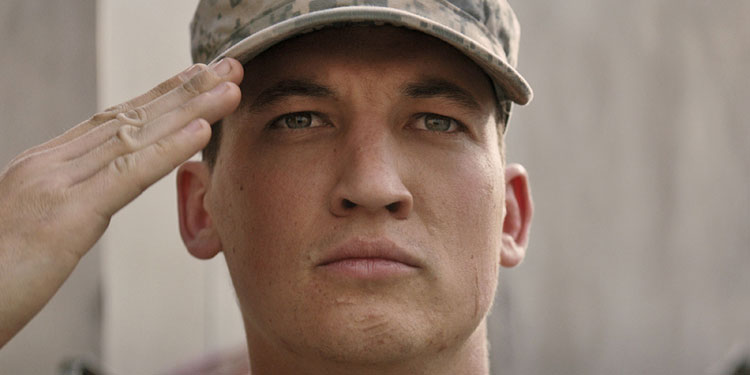 Take a look at the trailer below. The movie will be in cinemas later this year. END_OF_DOCUMENT_TOKEN_TO_BE_REPLACED