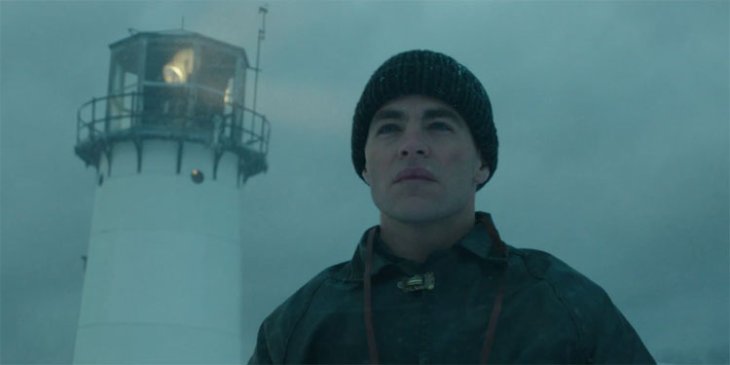 Disney will release the movie in cinemas early next year. END_OF_DOCUMENT_TOKEN_TO_BE_REPLACED 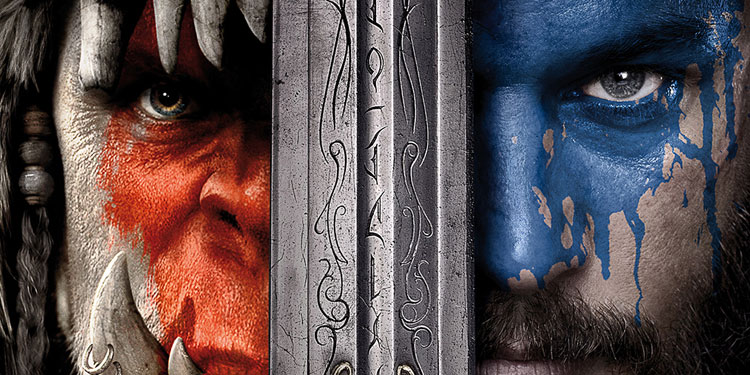 From the evidence of this trailer, Warcraft: The Beginning certainly looks like it’s going after Middle Earth’s fantasy crown. It definitely seems inspired by Peter Jackson’s Tokien movies while also doing a good job of feeling like it’s set in the world of the Warcraft computer game.

Here’s the synopsis: ‘The peaceful realm of Azeroth stands on the brink of war as its civilization faces a fearsome race of invaders: Orc warriors fleeing their dying home to colonize another. As a portal opens to connect the two worlds, one army faces destruction and the other faces extinction. From opposing sides, two heroes are set on a collision course that will decide the fate of their family, their people and their home.

It’ll be in cinemas next June. Take a look at the trailer below. END_OF_DOCUMENT_TOKEN_TO_BE_REPLACED