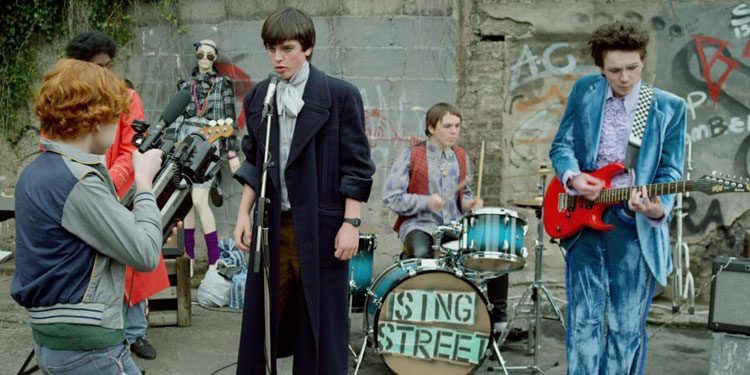 Conor (Ferdia Walsh-Peelo) is surprised when he’s pulled out of his private school and sent to a local Catholic school, which he soon discovers is more like a containment zone for out of control kids than an educational establishment, not helped by the fact it’s run by an overgrown bully. After the culture shock settles, Conor decides to do what many before him have done to attempt to impress a girl he’s met – start a band. END_OF_DOCUMENT_TOKEN_TO_BE_REPLACED