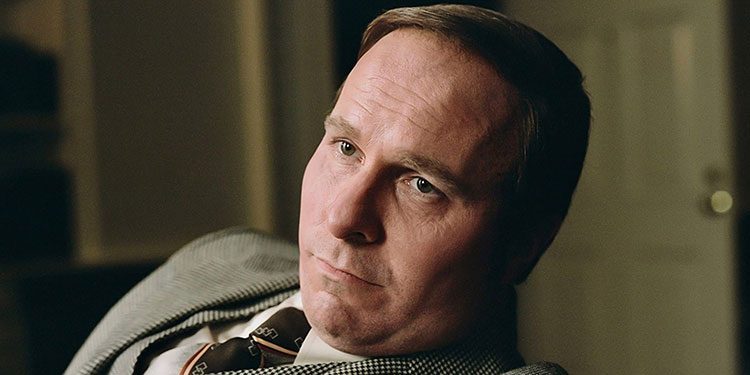 Here’s the synopsis: ‘VICE explores the epic story about how a bureaucratic Washington insider quietly became the most powerful man in the world as Vice-President to George W. Bush, reshaping the country and the globe in ways that we still feel today.’ Take a look at the trailer below. END_OF_DOCUMENT_TOKEN_TO_BE_REPLACED 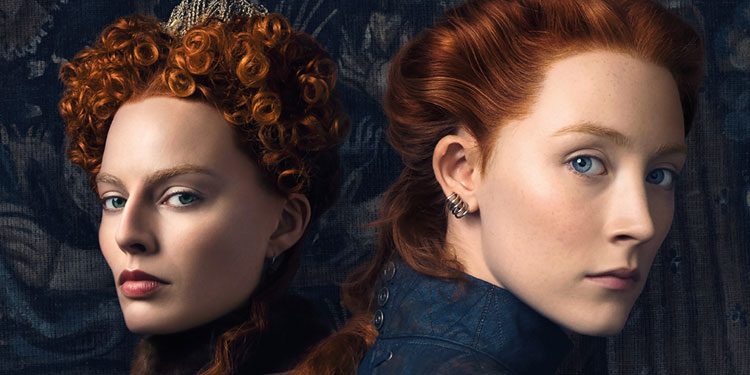 Josie Rourke directs Saoirse Ronan and Margot Robbie in the movie, which is due in cinemas 18th January 2019. Take a look at the trailer below. END_OF_DOCUMENT_TOKEN_TO_BE_REPLACED 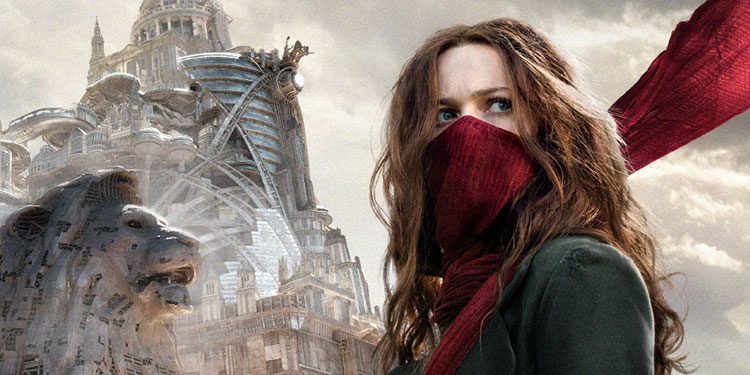 Synopsis: ‘Thousands of years after civilization was destroyed by a cataclysmic event, humankind has adapted and a new way of living has evolved. Gigantic moving cities now roam the Earth, ruthlessly preying upon smaller traction towns. Tom Natsworthy (Robert Sheehan)—who hails from a Lower Tier of the great traction city of London—finds himself fighting for his own survival after he encounters the dangerous fugitive Hester Shaw (Hera Hilmar). Two opposites, whose paths should never have crossed, forge an unlikely alliance that is destined to change the course of the future.

‘Mortal Engines is the startling, new epic adventure directed by Oscar®-winning visual-effects artist Christian Rivers (King Kong). Joining Rivers are The Hobbit and The Lord of the Rings trilogies three-time Academy Award®-winning filmmakers Peter Jackson, Fran Walsh and Philippa Boyens, who have penned the screenplay. The Universal and MRC adaptation is from the award-winning book series by Philip Reeve, published in 2001 by Scholastic.

‘Mortal Engines is in UK cinemas from December 8th.’  END_OF_DOCUMENT_TOKEN_TO_BE_REPLACED 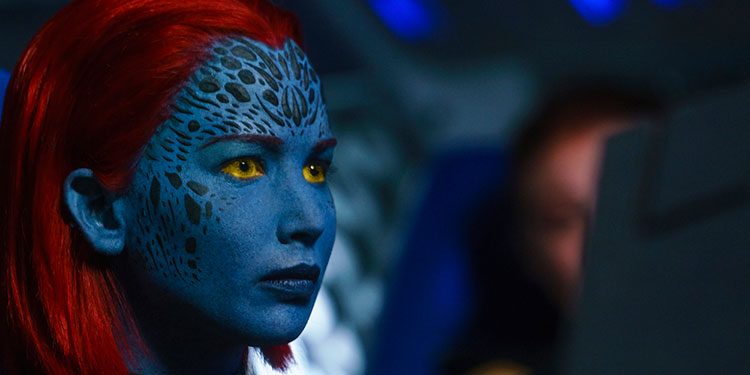 The film’s due out summer 2019. Take a look at the first trailer below. END_OF_DOCUMENT_TOKEN_TO_BE_REPLACED 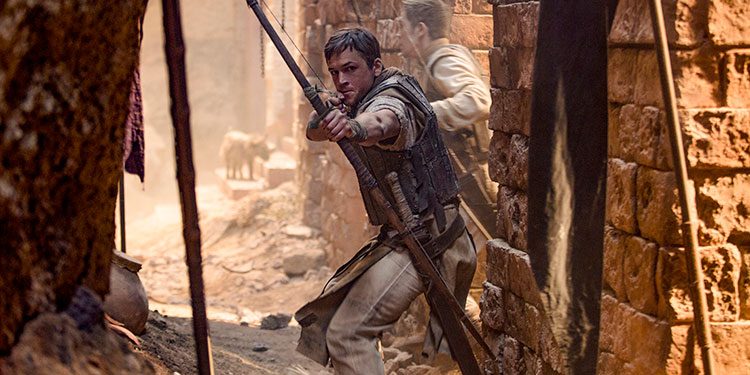 Hollywood can’t resist Robin Hood, even if there have been two films about him that have failed for every one that’s succeeded. Now a new one is coming, with Taron Egerton in the title role (you could be forgiven for having never heard about it though, or just having forgotten it existed).

Here’s the synopsis: ‘Robin of Loxley (Taron Egerton) a war-hardened Crusader and his Moorish commander (Jamie Foxx) mount an audacious revolt against the corrupt English crown in a thrilling action-adventure packed with gritty battlefield exploits, mind-blowing fight choreography, and a timeless romance.’

The movie is in UK cinemas on November 21st. Take a look at the new trailer for the movie below, plus a poster for the film. END_OF_DOCUMENT_TOKEN_TO_BE_REPLACED 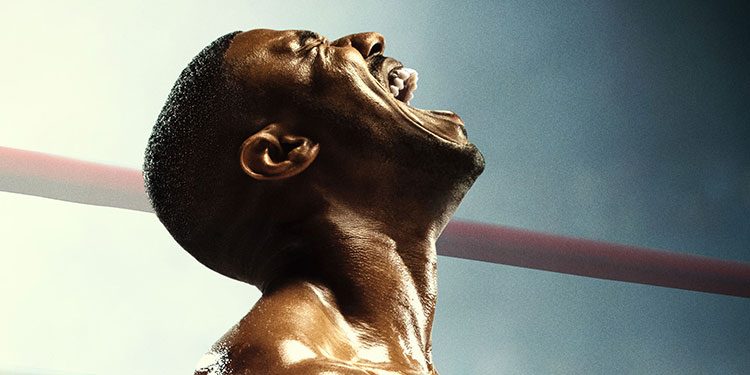 Michael B. Jordan, Sylvester Stallone, Tessa Thompson, Phylicia Rashad, and Dolph Lundgren star, working from a script by Stallone. Steven Caple Jr. directs. The movie is due in cinemas in November. END_OF_DOCUMENT_TOKEN_TO_BE_REPLACED