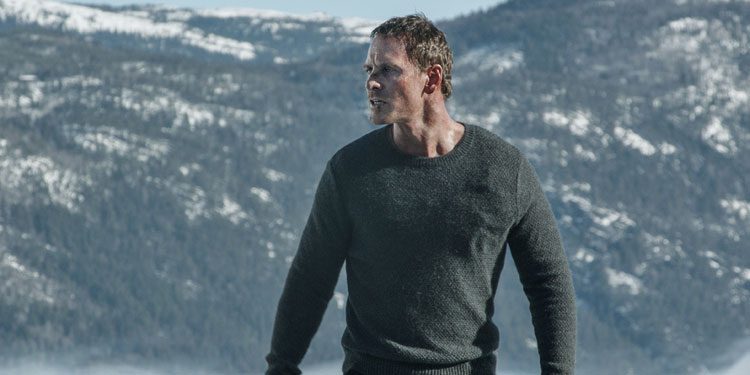 There have been a couple of good Scandinvian film adaptations of Jo Nesbo’s novels (Headhunters in particular), but now he’s going Hollywood, with a movie that will bring his most famous character, detective Harry Hole, to the screen. Michael Fassbender is taking on the role in The Snowman, which has just released its first trailer.

‘When an elite crime squad’s lead detective (Fassbender) investigates the disappearance of a victim on the first snow of winter, he fears an elusive serial killer may be active again. With the help of a brilliant recruit (Ferguson), the cop must connect decades-old cold cases to the brutal new one if he hopes to outwit this unthinkable evil before the next snowfall.’

The film is due out in the UK in October. Take a look at the trailer and first poster below. END_OF_DOCUMENT_TOKEN_TO_BE_REPLACED

Author Jo Nesbo has sold millions of novels, but while his works have been made into Scandinavian TV shows and movies, he’s only just now making the jump to Hollywood. It’s with an adaptation The Snowman, featuring Nesbo most popular character, detective Harry Hole.

Michael Fassbender is set to play the main character, and now the first picture of him in the role has arrived via Total Film.

Joe Nesbo’s novel follows Oslo detective Hole, a loose cannon who is investigating the disappearance of a woman, whose pink scarf is found wrapped around a sinister-looking snowman. The hope is that this will be the start of a franchise, as Hole has been part of numerous Nesbo books. Rebecca Ferguson, J.K. Simmons, Chloë Sevigny, Charlotte Gainsbourg, Val Kilmer, James D’Arcy, and Toby Jones also star, with Tomas Alfredson directing. The film is due out in November.