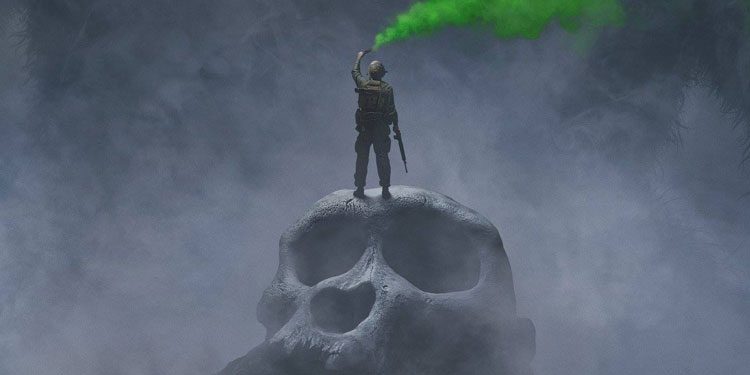 With Comic-Con kicking off in Sand Diego, movie studios have been lining up to release new posters for their upcoming movies. That includes Wonder Woman, Kong: Skull Island, The LEGO Batman Movie, Fantastic Beasts & Where To Find Them, War Dogs and King Arthur.

All of those movies will be hoping to excite fanboys at the Californian event, and hopefully many of them will be releasing some trailer/footage for the rest of us too. First up though it’s the posters.

We’ve also posted the first official image from Kong: Skull Island, showing Tom Hiddleston and Brie Larson, alongside evidence that they’re going to be dealing with some ridiculously large apes. However, like earlier promos, Kong bones suggest this will deal with a species in decline, leaving King Kong as the last of his kind.

Take a look at the posters and pic below. END_OF_DOCUMENT_TOKEN_TO_BE_REPLACED

CHECK OUT THESE RELATED ARCHIVES:
FILMS: Skull Island, Wonder Woman, The Lego Batman Movie, Fantastic Beasts And Where To Find Them, War Dogs