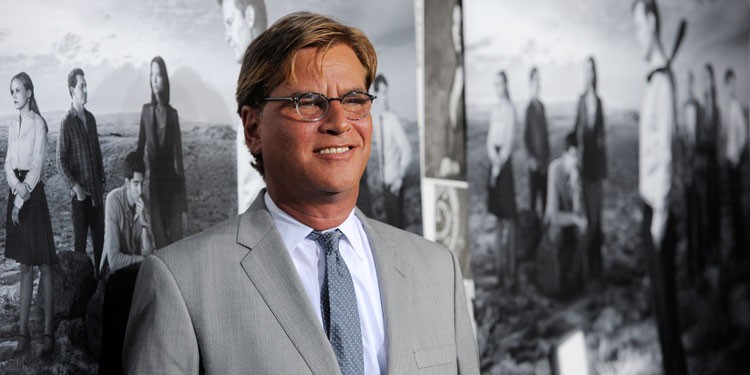 Although he’s a bit of a love him or loath him figure to some, Aaron Sorkin has made an incredible name for himself as a screenwriter (Jobs, The Social Network) and on TV (The West Wing, The Newsroom), but it’s only now that he’s planning to turn director. Variety reports that Sorkin is teeing-up Molly’s Game as his directorial debut.

He’s actually been involved in a film version of Molly Bloom’s memoir for over a year, as he signed up to write the screenplay in November 2014. Now though he’s hoping to direct as well, with Danny Boyle having vacated the director’s chair.

Molly’s Game is set in the world of high-stakes poker, with the story following Bloom who ‘was a top-tier skier who headed to Los Angeles after not qualifying for the Olympics and became an an organizer of underground poker games for Hollywood players including Ben Affleck, Leonardo DiCaprio and Tobey Maguire before being arrested by the FBI.’

Her downfall was getting involved (or according to her pressured) by the wrong people, including the Mafia who wanted a slice of the action after she moved from LA to New York, as well as turning what was a lucrative but legal operation into something that was classed as illegal gambling, after she started taking a cut of the pot rather than just relying on tips. It’s not known when the film about her will be released.