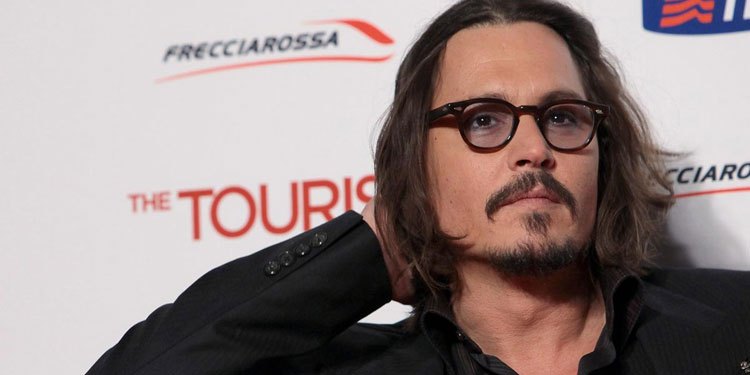 Warner Bros. has revealed that Johnny Depp has signed up to appear in the Fantastic Beasts franchise. It appears they were hoping to keep the news a secret, but following the first press screenings of Fantastic Beasts & Where To Find Them, word slipped out that Depp has a small cameo. That caused Warner to confirm the news and let the world know he’d be getting a much largee role in the sequel.

Although there’s been no confirmation of what role Depp will be playing, hints and rumours suggest it’s Gellert Grindelwald, who Albus Dumbledore developed a close attachment to as a teen – with the future Hogwarts headmaster having a perhaps reciprocated crush on his friend – but then the latter went off and became an incredibly powerful dark wizard. It’s believed Grindelwald’s rise and eventual fall will be intrinsic to the currently planned five Fantastic Beasts movies.

Whether any sort of romantic attachment between Dumbledore and Grindelwald will be shown isn’t known, as in the Harry Potter books Albus doesn’t confirm they were anything more than friends, and says that as an adult he avoided Gellert until their final confrontation. However, we may discover there’s more to it than that.

The first Fantastic Beasts film is set in New York in 1926, which is around the time we know Grindelwald was starting his secretive rise to power in Europe. Director David Yates has confirmed the second movie will transfer the main action to Paris in the 1930s, which suggests it will be increasingly Grindelwald focused. We also know a young Dumbledore himself will show up in the sequels.

The first film in the franchise hits cinemas in mid-November.