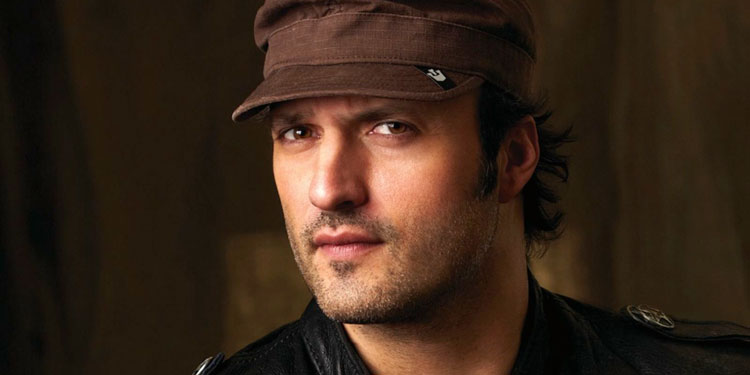 For several years, Hollywood has been talking about remaking John Carpenter’s 1981 classic, Escape From New York. A couple of time it got to the point of casting, before it was called off and plans were put on the back burner.

Now though it’s been given new life, with the news that Robert Rodriguez is in talks to helm a new take on the movie, according to THR. He follows in the footsteps of the likes of Len Wiseman, Brett Ratner and Breck Eisner, who have previously tried get it off the ground.

The original starred Kurt Russell as Snake Plissken, a one-eyed convict in a future where New York has been turned into a maximum-security prison for the most dangerous criminals. Snake is tasked with rescuing the President of the United States (Donald Pleasence), who is being held captive by a dangerous inmate (Isaac Hayes) after his plane crashes into the city.

Neil Cross (Lucifer) wrote the most recent version of the remake script. John Carpenter is executive producing the project, which 20th Century Fox is hoping will be the launchpad for a major franchise. The hope is to start shooting towards the end of the year.