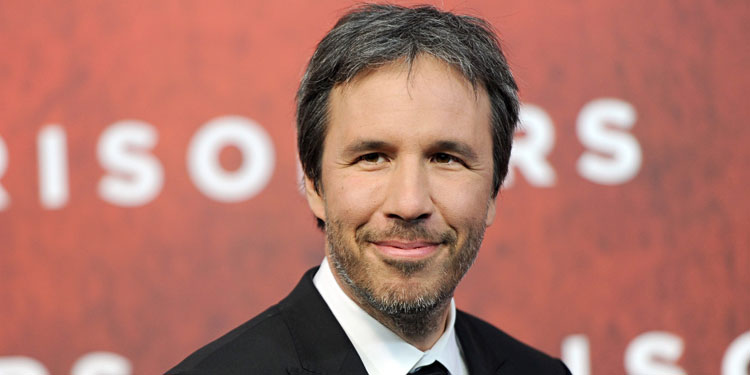 While David Lynch’s 1984 movie version of Dune is defended by some, most prefer to pretend the great director had never made it. However, with Frank Herbert’s books being some of the bestselling hard sci-fi novels ever, Hollywood has long thought they should be able to capitalise on its popularity.

For a while a new movie version has been in the works, and now it may have a director, as Variety reports Denis Villeneuve is in talks to help. The Arrival director seems to be making a bit of a habit of taking on projects where a lot of fans are wary of anyone touching it, as he’s also behind-the-camera for next year’s Blade Runner 2049.

Villeneuve is known to have been keen to make a Dune movie, recently saying, “A longstanding dream of mine is to adapt Dune, but it’s a long process to get the rights, and I don’t think I will succeed.”

However, it now appears he might get his dream after all.

Dune ‘tells the story of Paul Atreides, whose family accepts control of the desert planet Arrakis. As the only producer of a highly valuable resource, control of Arrakis is highly contested among competing noble families. After Paul and his family are betrayed, the story explores themes of politics, religion, and man’s relationship to nature as Paul leads a rebellion to restore his family’s control of Arrakis.’