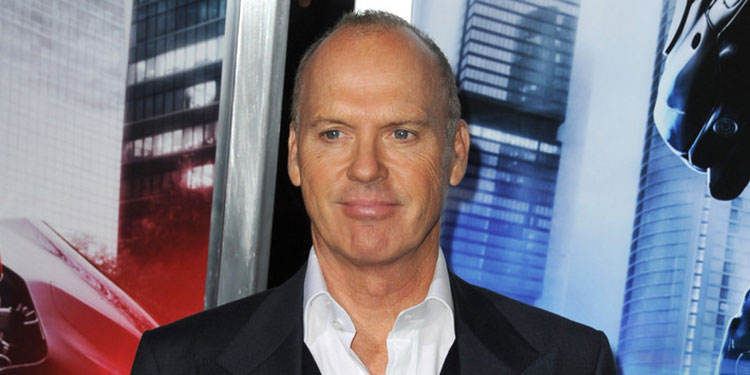 Although it still doesn’t have a confirmed release date, Disney is fast putting together the cast for it’s planned, live-action take on Dumbo. Production has been pushed back a month, but Danny DeVito, Eva Green and Colin Farrell are all onboard, and now they may be joined by Michael Keaton, according to Variety.

The plot of the film will revolve both around the baby elephant with enormous ears, as well as some children that befriend him. Farrell is set to play their father. Keaton’s role would see him as the man who buys the circus from Danny DeVito, so that he can exploit the little elephant and his mother.

It will be the first time director Tim Burton has worked with Keaton since Batman Returns in 1992, so it’s certainly an overdue reunion. Ehren Kruger wrote the script for the film, which is expected in cinemas either late 2018 or early 2019. 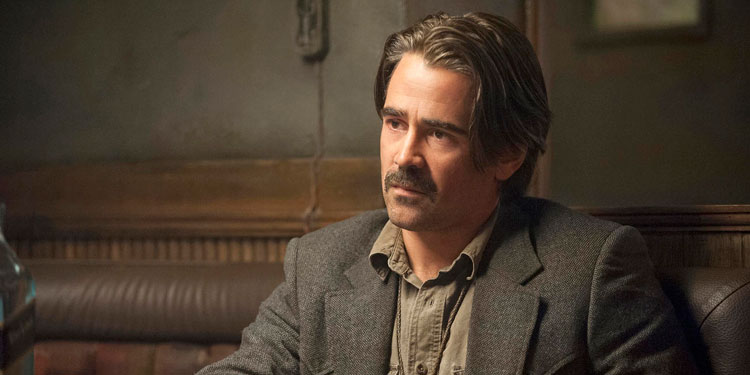 It seems Disney and Tim Burton have diverse thoughts about who would be good to fill the shoes of the main male role in their planned live action version of Dumbo. Will Smith, Chris Pine, and Casey Affleck have all looked at and passed on the part, and now it’s the turn of Colin Farrell, who’s in talks for the role, according to Variety.

The plot of the film will revolve both around the baby elephant with enormous ears, as well as some children that befriend him. Assuming he signs on, Farrell would play the father of those children (earlier reports suggest the role is the ringmaster of the circus Dumbo is part of, although other rumours say that may no longer be true).

Eva Green and Danny DeVito are already attached to the movie. It appears the film will shoot this year, although Disney is yet to set a release date. 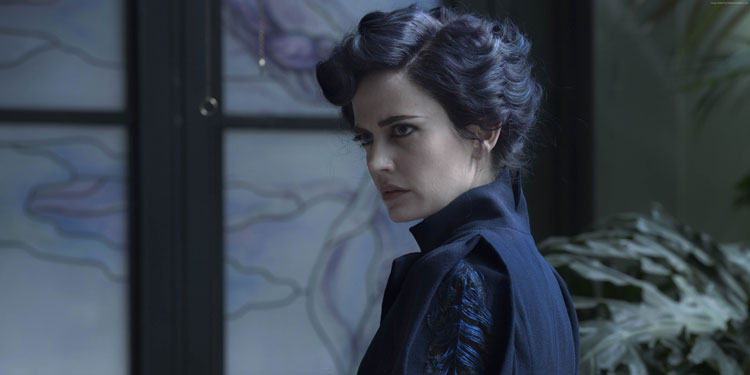 One of the more intriguing of Disney’s planned live-action adaptations is Dumbo, partly due to having Tim Burton in the directing chair, and partly due to the fact in the original animated movie, the main character couldn’t talk, even though various other animals could. It’ll be interesting to see how they handle it on the big-screen, and exactly what the expanded role for the human characters will be.

One of those humans may be Eva Green, as Variety reports that she’s in early talks for the movie. She would play the female lead, although it’s not known exactly how she’ll fit into the story. Disney will be hoping they can close this deal, as they’ve been having trouble filling out the male roles, as deals with both Will Smith and Chris Pine have fallen through in the past couple of months (Tom Hanks was also rumoured, but he doesn’t seem involved anymore either).

The plot of the film will revolve both around the baby elephant with enormous ears, as well as some children that befriend him. Disney is hoping to shoot the movie this year, with a late 2018 or 2019 release expected. 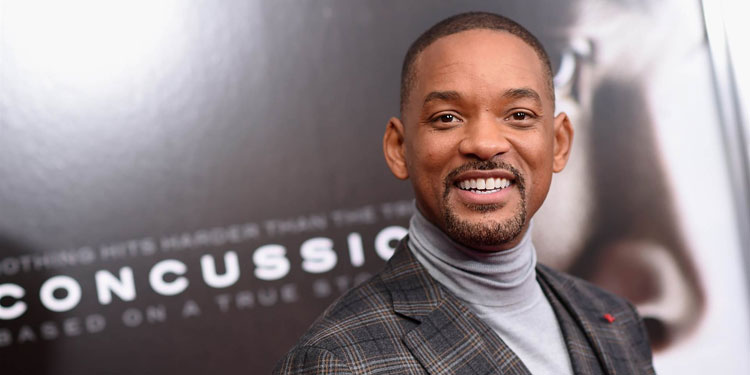 One of the many live-action adaptations of their animated classic that Disney has is the works is Dumbo, which Tim Burton is planning to direct. (And those who aren’t keen on these live-action versions have Burton to blame, as it was the success of his Alice In Wonderland that kicked it all off).

The film is now forward with Variety reporting that Will Smith is circling the movie, while Tom Hanks has been offered a role too. If he signs on Smith, ‘would play the father of the children who develop a friendship with the lovable elephant after seeing him at the circus. Insiders also indicate that Tom Hanks has been offered a role as the villain.’

However, there are major obstacles to them signing on, as Disney wants to shoot this year, so Smith’s involvement would likely need to be scheduled around Bad Boys 3. Hanks meanwhile is weighing up whether to do Dumbo or the World War II drama The Grey Hound.