Prometheus 2, which has now become Alien: Covenant to tie it closer to the classic franchise after the mixed reception to the prequel, has been shooting for a while now. The first image has arrived, via the Alien Facebook page.

It features Katherine Waterston, who is the new female lead (Noomi Rapace may make a small appearance, but won’t have a large role). Covenant isn’t completely ignoring Prometheus though, as it will follow what happened after Michael Fassbender and Rapace left the alien planet, in search of the engineers that apparently created the human race.

The recently released synopsis states: ‘Set as the second chapter in a prequel trilogy that began with Prometheus, Alien: Covenant connects directly to Ridley Scott’s 1979 seminal work of science fiction. It begins with the colony ship Covenant, bound for a remote planet on the far side of the galaxy. There, the crew discovers what they think is an uncharted paradise, but is actually a dark, dangerous world — whose sole inhabitant is the “synthetic” David, survivor of the doomed Prometheus expedition.’

Ridley Scott is once more directing, with an August 2017 release date set. END_OF_DOCUMENT_TOKEN_TO_BE_REPLACED 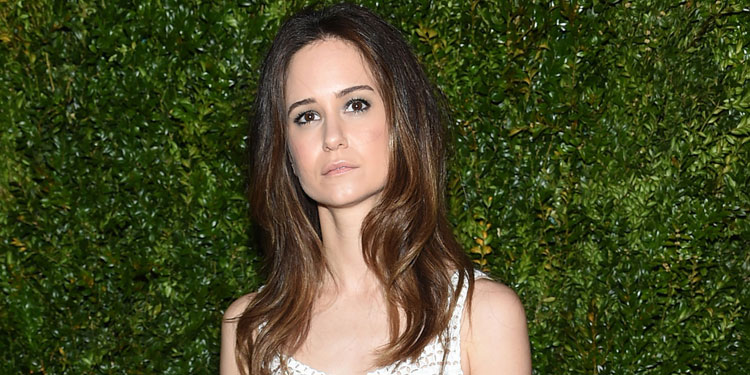 Ridley Scott is finally back at work on Prometheus 2, which is now known as Alien: Covenant (indeed, they slightly seem to be trying to pretend Prometheus never happened), and he’s now casting who will appear alongside Michael Fassbender in the film. While it appears Noomi Rapace will have a small role, it appears shes passing the main female lead role across to Katherine Waterston, who’s now in final talks for the part.

Covenant isn’t completely ignoring Prometheus, as it will follow what happened after Fassbender and Rapace left the alien planet, in search of the engineers that apparently created the human race. However, the early info suggests something has happened to Rapace’s Shaw, leaving Fassbender’s David alone. They then rendezvous with another ship, and it won’t be surprising to hear they end up with a bit of a xenomorph issue, with Scott already promising that the classic aliens will be making a return. We’ll also get to find out what disaster befel the engineers.

There have been some suggestions that Steve Jobs and Inherent Vice star Waterston may be playing Ellen Ripley’s grandmother in the movie, although that hasn’t been confirmed. It’s expected the movie will shoot next year, for release in 2017.