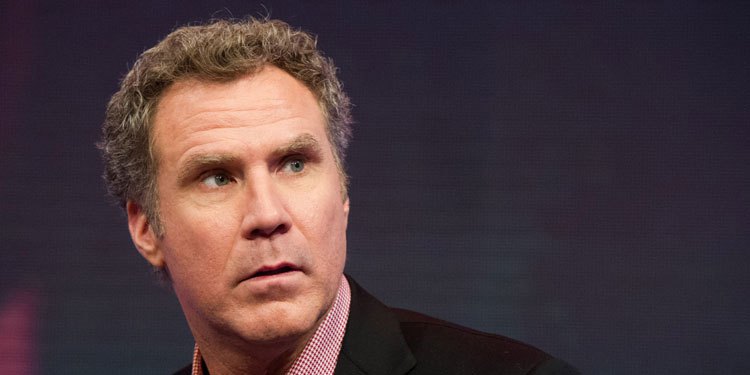 Will Ferrell is not a man who immediately looks like he’d be a rugged adventurer setting off to do incredible and dangerous feats. However, it looks like he’s going to give it a go – or at least the character he’s planning to play in Ice Pack will – according to Deadline.

Loosely based on a true story, the film will follow, ‘the most unlikely snowy Arctic expedition in history —  when a group of Minnesota guys in 1968 acted on a whim hatched on a night of drinking and set off to ride snowmobiles to the North Pole.’ Despite not exactly being a typical crew, the adventurers managed to secure a bit of sponsorship and the support of the National Geographic Society, and went to to try and be the first people ever to make it to the North Poles on snowmobiles.

The backers have bought  Guy Lawson’s New York Times Magazine article, called, ‘Ice Pack: An Insurance Salesman and a Doctor Walk Into a Bar, and End Up at the North Pole.’ The plan is to build the movie around Ferrell, although it’s not clear when they plan to shoot it.

CHECK OUT THESE RELATED ARCHIVES:
ACTORS: Will Ferrell 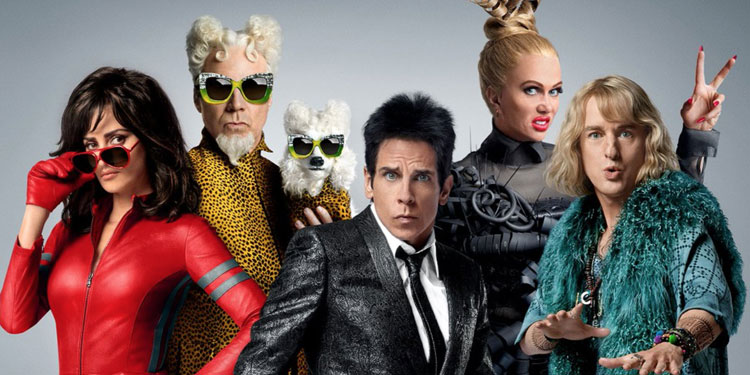 Derek Zoolander returns after a 15-year absence and is thankfully none the wiser. This belated sequel hits the ground running with the assassination of a well known pop star and a great Instagram gag, and initially has the feel of a spy thriller.

A news montage through the credits fills you in on the last 15 years since a tragedy at the ‘Derek Zoolander school for kids who can’t read good and want to do other stuff good too’. Model Hansel (Wilson) is seemingly disfigured and living in the desert with his group of lovers, and Derek (Stiller) has since lost his son to child services and is living as a hermit somewhere snowy. They both receive an invitation from fashion guru Alexanya Atoz (Kristen Wiig) to attend a fashion show in Rome, and end up working with agent Valentina (Penelope Cruz, who is clearly having fun in this film) from Interpol’s fashion division to solve the mystery behind the deaths of several famous pop stars. As you would expect it is all part of a bigger, yet muddled plan. END_OF_DOCUMENT_TOKEN_TO_BE_REPLACED