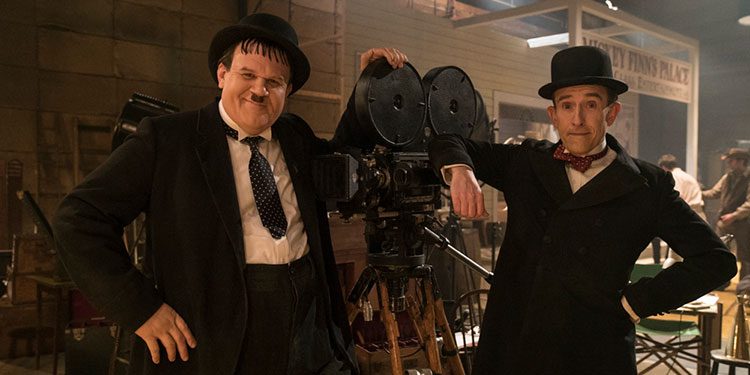 Stan & Ollie will be in UK cinemas, January 2019. Take a look at the trailer below. END_OF_DOCUMENT_TOKEN_TO_BE_REPLACED 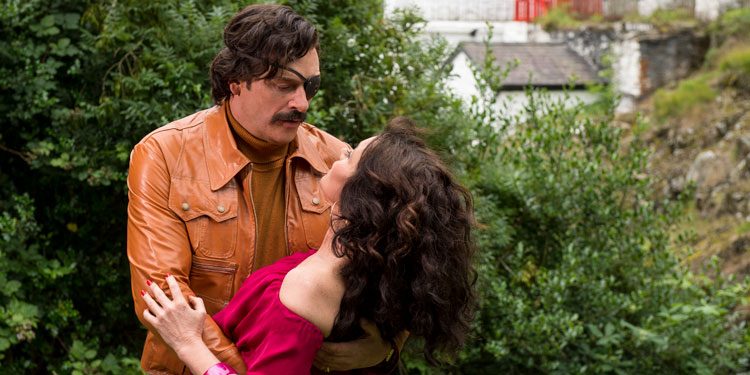 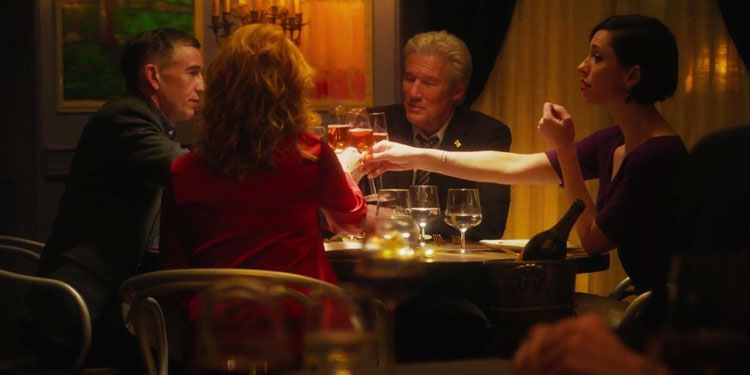 Richard Gere, Steve Coogan, Laura Linney and Rebecca Hall play the movie’s main quartet. You can take a look at the trailer below. It’ll be in US cinemas in May. No UK date is currently set. END_OF_DOCUMENT_TOKEN_TO_BE_REPLACED 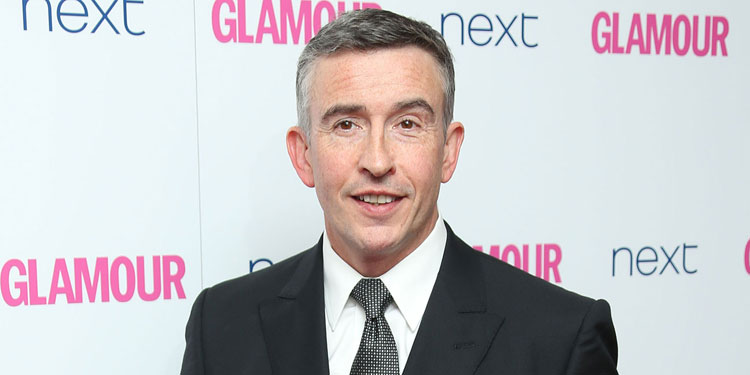 It’s difficult to think of two actors who’d seem a good fit for a biopic of legendary silent movie comics Laurel & Hardy. However, THR reports the people behind a movie about the men have found two people who would seem to be perfect – Steve Coogan & John C. Reilly.

According to the trader paper, Stan & Ollie is ‘described as an “emotional tribute to two of the funniest men in movie history” and focuses on their real-life tour of the variety halls of the U.K. as aging stars in 1953. The now-famous tour would see the double act set out “with their golden era as the kings of Hollywood comedy now behind them.” But despite initially disappointing attendances, the shows would soon become hits, with Laurel and Hardy reconnecting with fans, old and new, while rediscovering how much they mean to each other as they come to terms with the end of their careers.’

That said, Stan Laurel never fully did come to terms with the end of his career, as it’s said he continued to write Laurel & Hardy skits and scripts even after Oliver Hardy died.

The project will reunite Coogan with his Philomena co-writer Jeff Pope, while Jon S. Baird (Filth) will direct. It’s not clear when the movie will shoot.