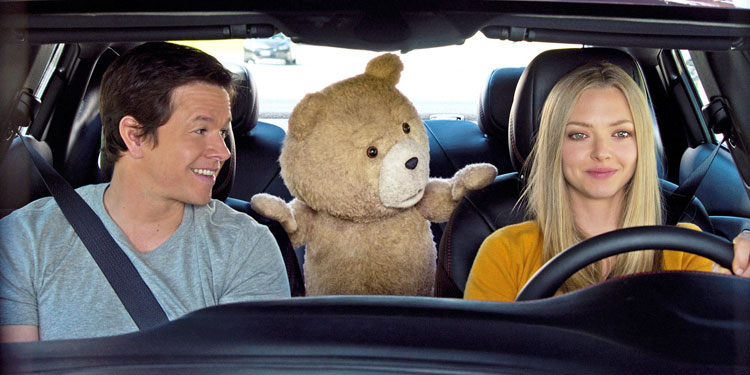 This time around Mila Kunis is nowhere to be seen, as she and Mark Wahlberg’s John Bennett have gotten a divorce, leaving him completely lacking on confidence around women. Ted meanwhile seems to be having better luck, as he’s marrying the bold and brassy Tami-Lynn (Jessica Barth). END_OF_DOCUMENT_TOKEN_TO_BE_REPLACED