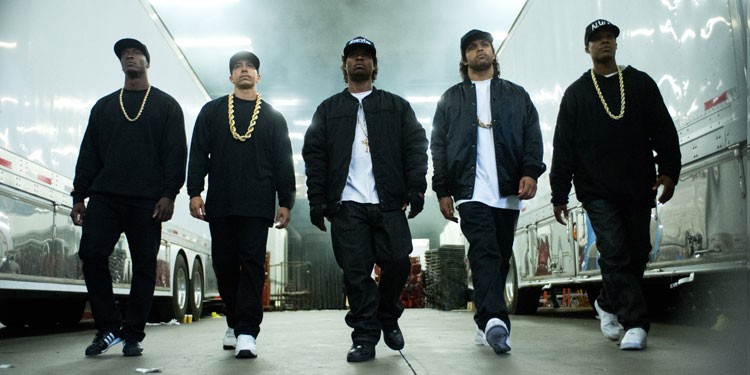 Even so, it’s take a long time to get the project off the ground, and even just before it arrived, some wondered whether the subject matter would have genuinely wide appeal. However, with a great critical reaction and a gross of $160 million just in the US, it certainly defied expectations. It undoubtedly helped as well that the film arrived just at the right moment too, as the Black Lives Matter movement was rising and distrust of US law enforcement made the message of songs like ‘Fuck tha Police’ seem as timely as when they were first written. END_OF_DOCUMENT_TOKEN_TO_BE_REPLACED