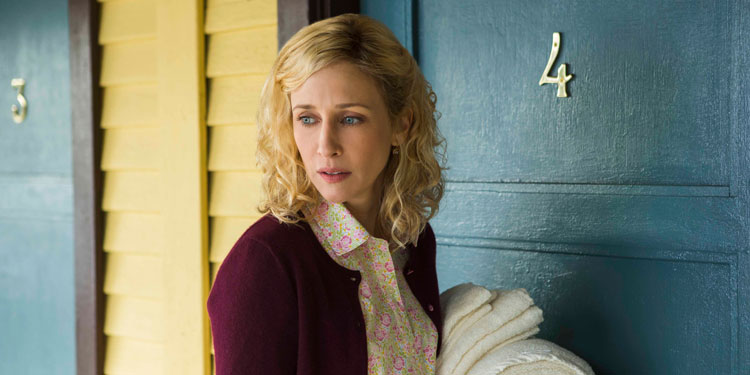 After a much longer delay in getting the sequel to Godzilla ready than originally planned, they’re now fast pulling the cast together. A couple of weeks ago, Stranger Things’ Millie Bobby Brown was the first announced to be starring in the film, followed by Kyle Chandler as he father a few days later.

Now Variety reports that she’s also got a mom, in the form of Vera Farmiga.

As the casting news so far suggests, it’s not expected that many of the cast members from the first movie will return for the sequel, although it has been suggested the likes of Charlie Day and Ken Watanabe may be back. The exact plot is being kept under wraps, but as the title suggest, while Godzilla will be the king, the sequel will be introducing us to various other monsters, such as Mothra and and Rodan.

Michael Dougherty is directing and also co-wrote the script for the movie with Zach Shields. It’s expected to shoot this year for release in March 2019. Then in 2020, we’re getting a real monster mash-up, with Godzilla Vs. Kong. 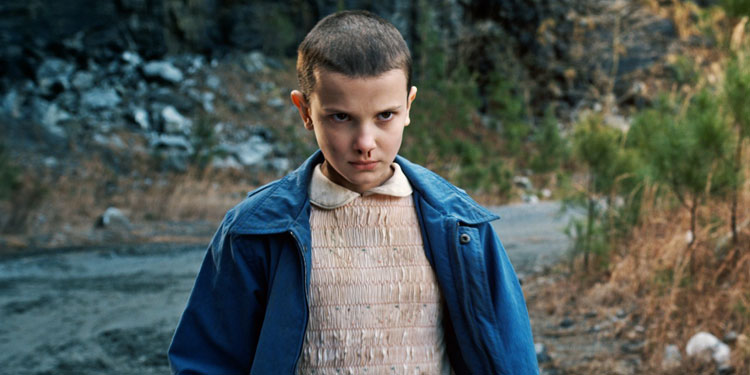 After 2014’s Godzilla grossed over $500 million around the world, a sequel was quickly put into the works. However, it’s taken them a while to get everything sorted out, but now things are moving forward, with Michael Dougherty directing, and the first cast member being announced.

However, the first cast member revealed is a big star names, it’s Millie Bobby Brown, one of the breakout young stars of Netflix hit Stranger Things. She plays Eleven in the streaming shows, the pyrokinetic youngster with few verbal skills. It’s not known who she’ll be in Godzilla 2, but she may be going up against more than just the giant lizard, as Legendary has previously suggested the movie will also involve other enormous creatures, such as Mothra and and Rodan.

Dougherty also co-wrote the script for the movie with Zach Shields. It’s expected to shoot this year for release in March 2019.