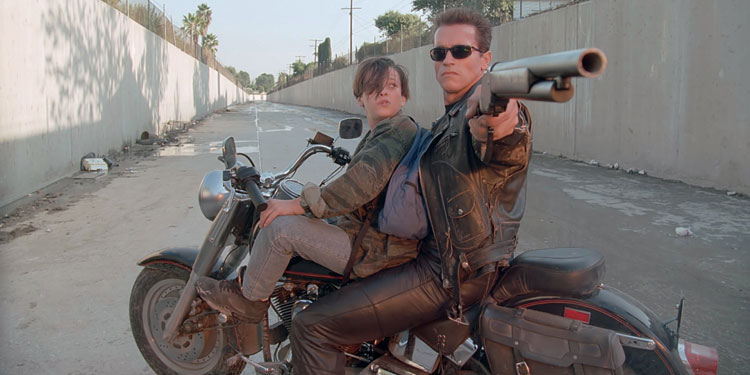 Since then I have owned various versions of the film and finally saw the Special Edition on the big screen to promote Terminator Salvation in 2009. It’s hard to describe the feeling of seeing a film I have watched more than 40 times become something new in a different environment, with an audience full of die-hard fans and those who haven’t seen it before enjoying the spectacle. END_OF_DOCUMENT_TOKEN_TO_BE_REPLACED