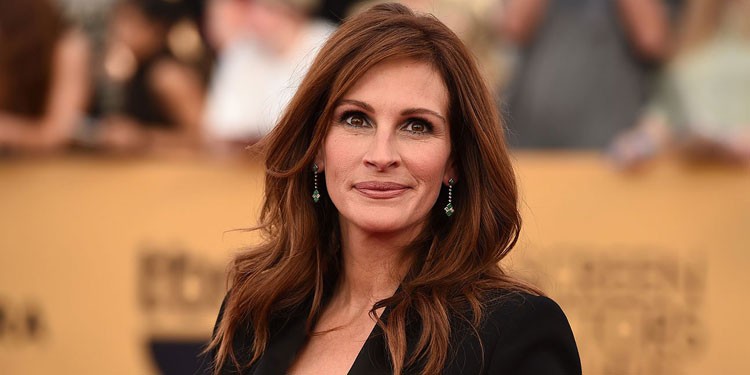 Julia Roberts hasn’t had many big hits in the past few years, partly due to the fact she cut down on her hectic acting schedule so she’s have more time to spend with her family. However, she certainly hasn’t retired, and now Variety reports she’s planning to produce and star in the film, Fool Me Once.

The movie will be based on the just published Harlan Coben novel, which ‘follows a former special ops pilot Maya (Roberts) who sees an unthinkable image captured by her nanny cam while she is at work: her 2-year-old daughter playing with Maya’s husband, Joe — who had been brutally murdered two weeks earlier.’

Yep, you’d certainly be freaked out if you saw your dead husband playing with your kid, and we’re presuming there isn’t a supernatural explanation, and instead her hubby has faked his death. There’s no news on when the film might hit cinemas. 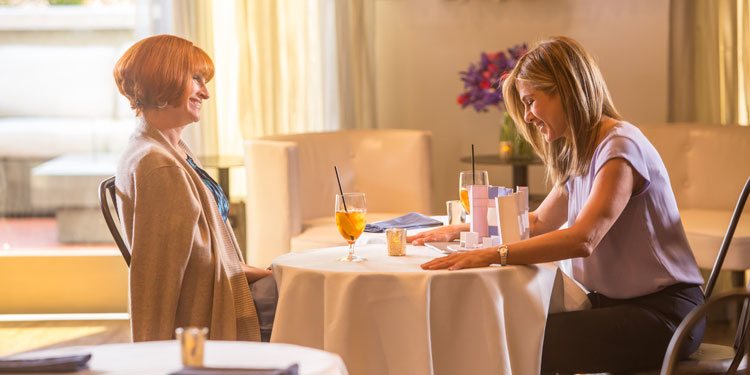 Director Garry Marshall had a surprised hit with the star-studden Valentine’s Day, but audience’s weren’t as interested in the follow-up, New Year’s Eve. However, Marshall hasn’t given up, as now he’s bringing us Mother’s Day, which features the likes of Julia Roberts, Jennifer Aniston, Kate Hudson, and Jason Sudeikis.

Once more they are a loosely connected group of people, all of whom are having issues involving mothers (or with the fact they are mothers), around the days that moms are supposed to be celebrated. To give us a taste, the first trailer has arrived, which you can take a look at below.

Here’s the synopsis: ‘“Mother’s Day” is the latest star studded ensemble comedy from director Garry Marshall (“Pretty Woman,” “Valentine’s Day”). Bringing together Jennifer Aniston, Kate Hudson and Julia Roberts along with Jason Sudeikis, it’s a celebration of mothers everywhere. This big-hearted comedy invites us all to enjoy the laughter, tears and love as three generations come together in the week leading up to Mother’s Day.’

It’ll be in cinemas this spring. END_OF_DOCUMENT_TOKEN_TO_BE_REPLACED 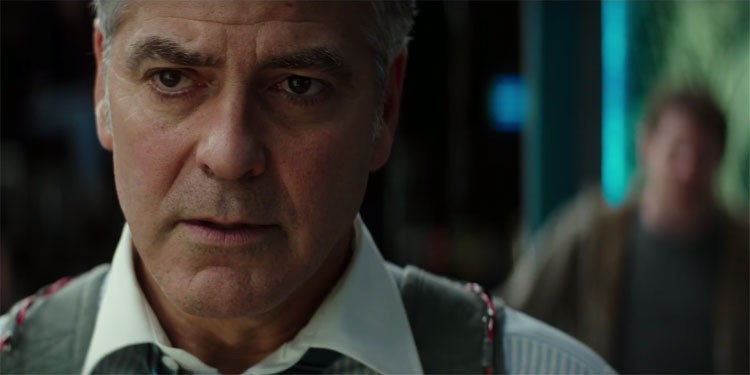 The film will be out in the US in March, but won’t reach the UK until May. Take a look at the first trailer below. END_OF_DOCUMENT_TOKEN_TO_BE_REPLACED 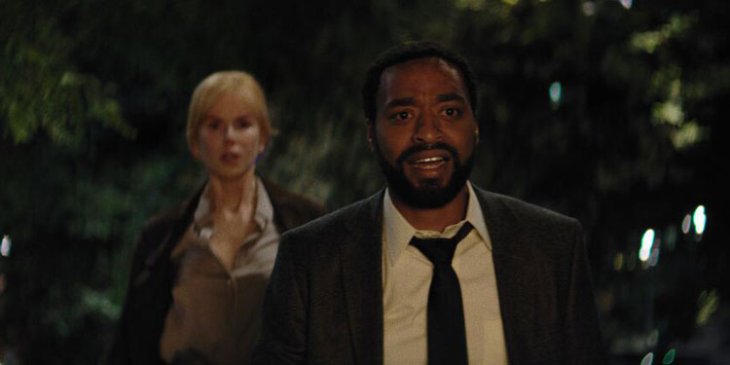 Shortly after the 2009 Argentinian movie The Secret in Their Eyes won the Best Foreign Language Oscar there was a lot of talk on making an English-language version. It’s taken a while but now it’s on its way, with Chiwetel Ejiofor in the lead role, alongside Julia Roberts and Nicole Kidman.

Here’s the synopsis: ‘A tight-knit team of rising FBI investigators – Ray (Chiwetel Ejiofor) and Jess (Julia Roberts), along with their District Attorney supervisor Claire (Nicole Kidman) – is suddenly torn apart when they discover that Jess’s teenage daughter has been brutally and inexplicably murdered.

Now, thirteen years later, after obsessively searching every day for the elusive killer, Ray finally uncovers a new lead that he’s certain can permanently resolve the case, nail the vicious murderer, and bring long-desired closure to his team. No one is prepared, however, for the shocking, unspeakable secret that will reveal the enduring, destructive effects of personal vengeance on the human soul.

‘Interweaving past and present, this deeply layered mystery explores the murky boundaries between justice and revenge, and asks the question: how far would you go to right an unfathomable wrong?’

The movie’s due out later this year. END_OF_DOCUMENT_TOKEN_TO_BE_REPLACED