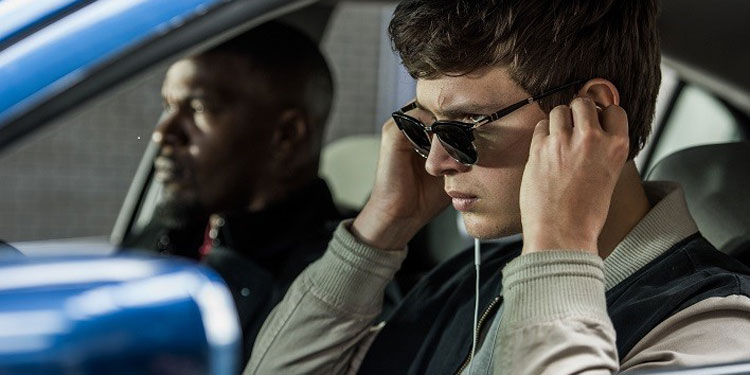 Yesterday, Edgar Wright’s Baby Driver premiered at SXSW in Texas to generally positive reviews. They also decided that it was a good time for the rest of us to be able to take a look at the movie, by releasing a trailer for the music-fuelled flick.

The film is due out in August. Take a look at the trailer below. END_OF_DOCUMENT_TOKEN_TO_BE_REPLACED Shaun Of The Dead and Scott Pilgrim’s Edgar Wright has been working on Baby Driver for a long time. However, he put it on hold while working on Marvel’s Ant Man, but after his somewhat abrupt departure from that project, he went back to it. However, it’s only now we’re getting out first look with a couple of pic via EW.

It’s something a bit different from Wright, of which the director says, “I always wanted to do an action movie that was powered by music. It’s something that’s very much a part of my previous films and I thought of this idea of how to take that a stage further by having a character who listens to music the entire time. So, you have this young getaway driver who has to soundtrack his entire existence, particularly the bank robberies and fast getaways that come afterwards.”

The film stars Ansel Elgort as a young man who gets coerced into being a getaway driver, but finds himself part of a heist that seems doomed to epic failure. Jamie Foxx, Jon Hamm, Elsa Gonzalez, Kevin Spacey, and Jon Bernthal also star.

It’ll be in cinemas next summer. Take a look at the first pics above and below. 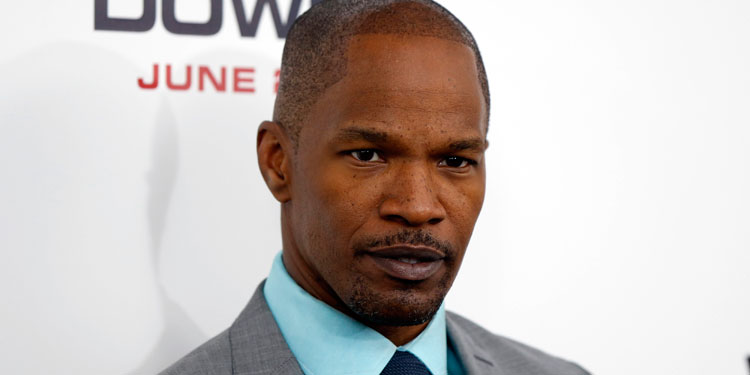 For quite a few years The Jim Henson Company has been working on The Happytime Murders, but despite plans to shoot in 2010 and 2012, and stars likes Katherine Heigl and Cameron Diaz linked to it at various times, the project has remained stuck in development hell. However now the grown-up puppet film looks like it may be moving forward, as Deadline reports Jamie Foxx is in early talks to star.

The basic concept of the film is that it’s set in a world where puppets are second-class citizens, but just as likely to get into booze, drugs and sex as any of their human counterparts. When the puppet cast of 1980s children’s TV show The Happytime Gang begins to get murdered one by one, a disgraced LAPD detective-turned-private eye puppet (who has a drinking problem), Phil, takes the case with his former human partner, Detective Edwards (Jamie Foxx). It’s been descibed as Avenue Q meets LA Confidential, which is quite a mash-up. There’s not much love lost between the two, with Phil annoyed at Edwards’ squeaky clean, by-the-book attitude.

Jim Henson’s son Brian is set to direct the movie. It’s not clear when it will shoot, but with STX Entertainment now backing the movie, it will hopefully move forward this time. END_OF_DOCUMENT_TOKEN_TO_BE_REPLACED 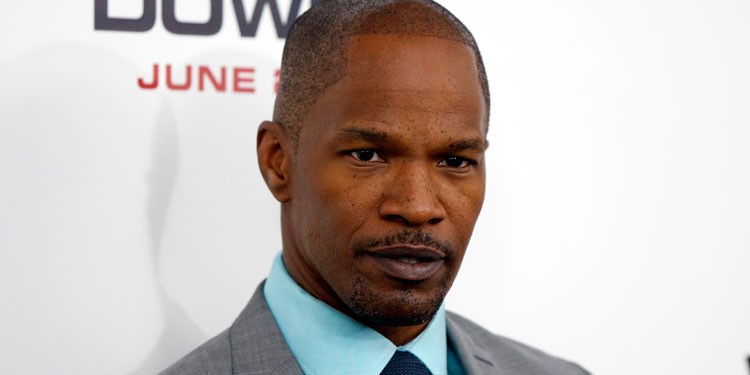 Several Robin Hood movies have been in the works over the past few years, but one is now working its way towards the big screen, with the news, via THR, that Jamie Foxx has been cast as Little John in Robin Hood: Origins. Otto Bathurst (Peaky Blinders) is set to direct from a script by Joby Harold.

Taron Egerton is already onboard to play the title role. As the title suggests the movie will be about the legendary character’s early days. However it’s not going back too far, as it’s previously been reported that here Robin ‘returns from fighting in The Crusades and finds that Sherwood Forest is rife with corruption and evil. He forms a band of outlaws and they take matters into their own hands.’

It sounds like he might have brought back Little John with him, as Deadline suggests the character ‘starts out distrustful of Robin Hood (they fought on opposite sides), and then warms to the young hero in the gritty revisionist take on the legend.’ The film is expected to shoot this summer for release in 2017.