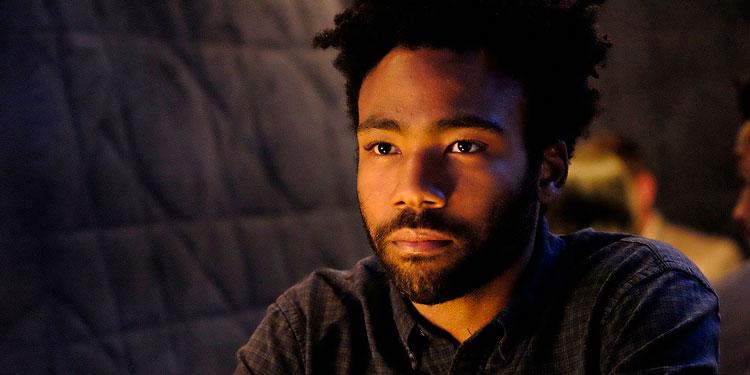 Disney is being remaking just about every animated movie it’s ever made as a live action project. So far it’s been far more successful than anyone expected, as even some that seemed like bad ideas, such as The Jungle Book, turned into a huge hit. The Lion King however is another proposition again, as it doesn’t have any humans in it at all, but with the stage version being a colossal success, it shows it certainly has potential in the live-action arena.

Now Disney is moving forward with the movie, with Jungle Book helmer Jon Favreau set to direct and the cast coming together. Favreau has now revealed that Donald Glover has come onboard to be Simba, while James Earl Jones will return to the Savannah, once more playing Mufasa.

So far the movie doesn’t have a release date, but with casting underway, it seems likely the movie will shoot this year, probably for release in 2019 – after all, it’s going to need an awful lot of special effects work, which will inevitably take some time. Take a look at Favreau’s tweets announcing the news below. END_OF_DOCUMENT_TOKEN_TO_BE_REPLACED