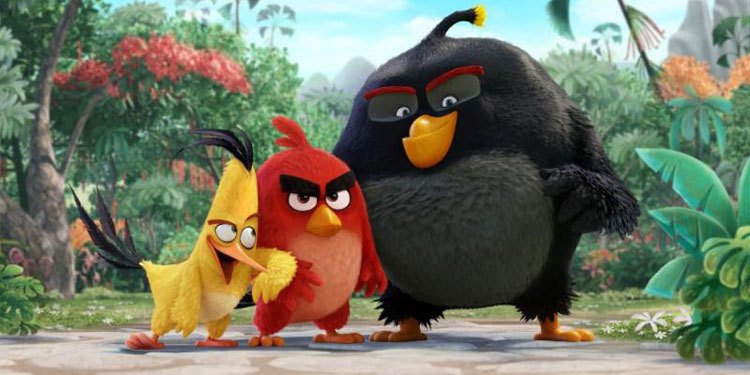 Although videogame to movie adaptations don’t have a great track record in Hollywood, you’d think Sony would be on to a sure thing with the insanely popular smartphone game Angry Birds. It may not have a strong plot, but the game is full of characters that should work well on the big screen.

Now the trailer is here, which you can see below.

Here’s the synopsis: ‘The movie takes us to an island populated entirely by happy, flightless birds – or almost entirely. In this paradise, Red (Jason Sudeikis, We’re the Millers, Horrible Bosses), a bird with a temper problem, speedy Chuck (Josh Gad in his first animated role since Frozen), and the volatile Bomb (Danny McBride, This is the End, Eastbound and Down) have always been outsiders. But when the island is visited by mysterious green piggies, it’s up to these unlikely outcasts to figure out what the pigs are up to.’

The will be in cinemas in May. END_OF_DOCUMENT_TOKEN_TO_BE_REPLACED