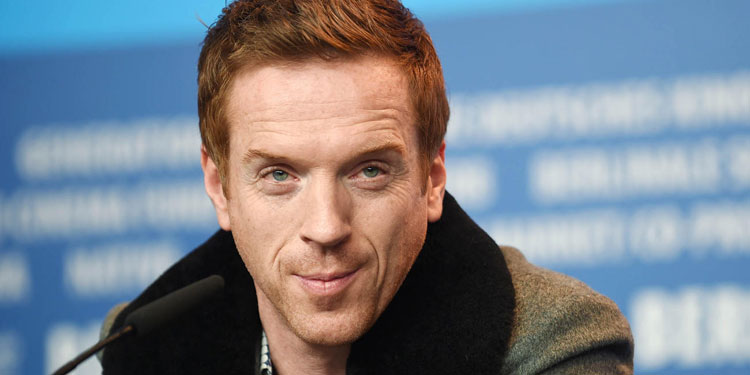 A great cast including Sandra Bullock, Cate Blanchett, Anne Hathaway, Rihanna, Helena Bonham Carter, Mindy Kaling, Sarah Paulson and Awkwafina has already been lined up to be the female thieves in Ocean’s Eight. However, the heist team needs someone to go up against, and now they’ve found them in the form of Damian Lewis.

Variety reports that he’s in final talks to play the villain in the movie. Plot details are still being kept secret, so it’s not known exactly what Lewis will be doing, but he’ll presumably be causing trouble for Bullock and co. Dakota Johnson also stars, while Matt Damon is reported to be making a cameo, to help connect the film to the other Ocean’s movie. 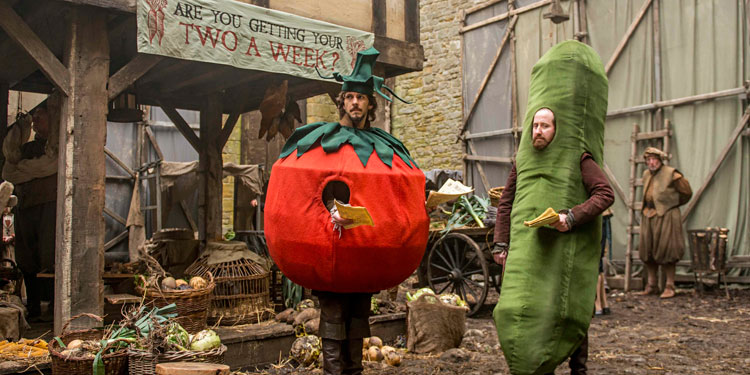 I doubt that when the team that created the TV version of Horrible Histories were putting the show together they thought that what they were making would not only became one of the most popular children’s series in the UK, but would also have massive crossover appeal, with adults tuning in for the educational silliness. The same team then went on to create the puppety fantasy of Yonderland, and have now gone cinematic with Bill.

While Horrible Histories was careful to stick close enough to the truth of the past to ensure it could teach youngsters a few things, Bill features plenty of real historical figures but takes far more liberties with the truth. END_OF_DOCUMENT_TOKEN_TO_BE_REPLACED