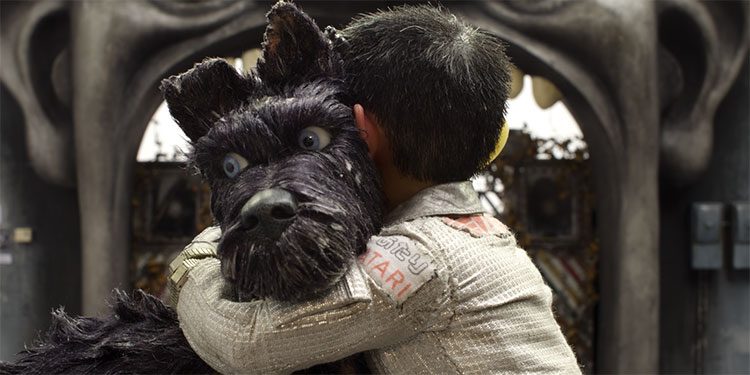 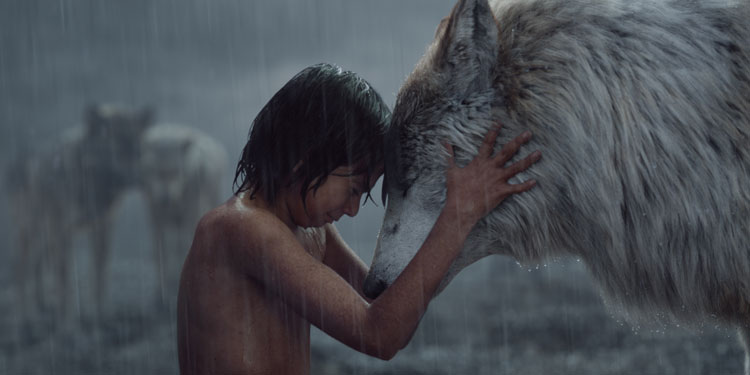 As Disney continues to remake their animated classics it’s now time for The Jungle Book to be retold to a new audience as a live action film. Although the term ‘live action’ should be used loosely as the majority of this film is CGI, although its photo realistic and never off putting or distracting.

Based on Rudyard Kipling’s classic children’s book, this is the story of Mowgli (Neel Sethi), a human ‘man cub’ who was found alone by a panther named Bagheera (Ben Kingsley) and entrusted to be raised by a family of wolves. Villainous tiger Shere Khan (Idirs Elba) knows that he will grow up to be a man and bring fire and destruction to the jungle and wants him dead. Mowgli ventures on a journey to the man village where he encounters a host of loveable and fierce animals in this enjoyable yet all too familiar tale. END_OF_DOCUMENT_TOKEN_TO_BE_REPLACED