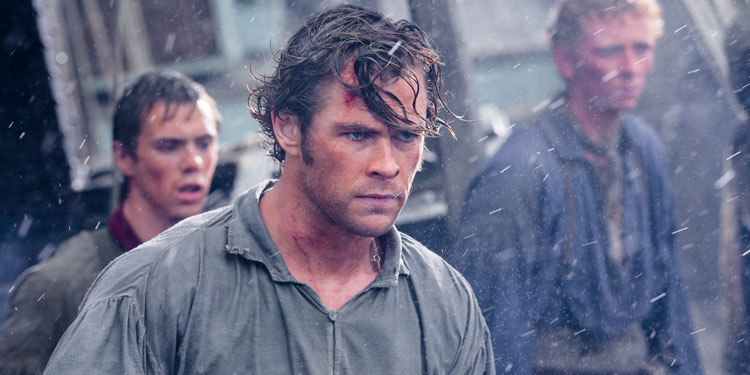 Ron Howard returns to direct the film based on the script, based on the book, that’s based on the true story that Moby Dick was based on. As one can imagine I won’t be fact checking this film for historical accuracies.

In the Heart of the Sea tells the story of the whaling vessel The Essex, which, while on voyage in 1820, was attacked by a monstrous whale forcing its crew to abandon ship. This is a sea faring adventure which turns into a quest for survival against all odds with many dramatic moments throughout, but it unfortunately doesn’t live up to its potential. END_OF_DOCUMENT_TOKEN_TO_BE_REPLACED