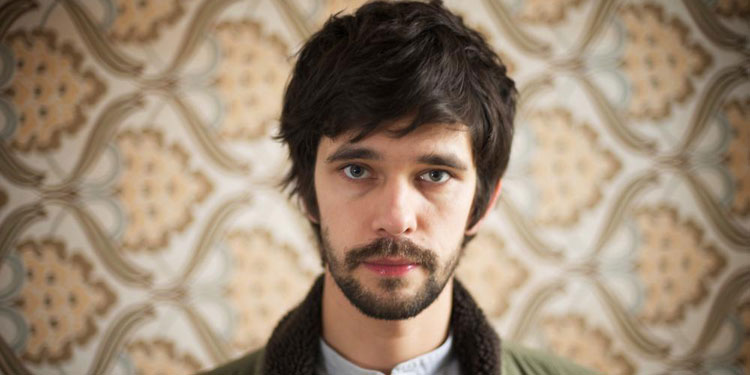 Disney’s planned follow-up to Mary Poppins is fast coming together, with Emily Blunt in the lead role, Hamilton’s Lin-Manuel Miranda in the equivalent of the Dick Van Dyke role, and Meryl Streep in talks to play Poppins’ cousin, Topsy. Now THR reports that London Spy and Spectre star Ben Whishaw may be joining them.

He’s in talks to play an adult Michael Banks in the movie, which will be set in the 1930s and follow Michael and Jane Banks, as well as their children, after a major event takes place in their lives. That event results in the return of the magical Mary Poppins, who teams up with her lamplighter friend Jack (Miranda) to help the family.

Marc Shaiman and Scott Wittman (Hairspray, Smash) will write the songs, with David Magee penning the script. Rob Marshall is set to direct. The current plan is to shoot early next year, for release December 2018.